No obstacle in approval of federal, provincial budgets: Ch Sarwar 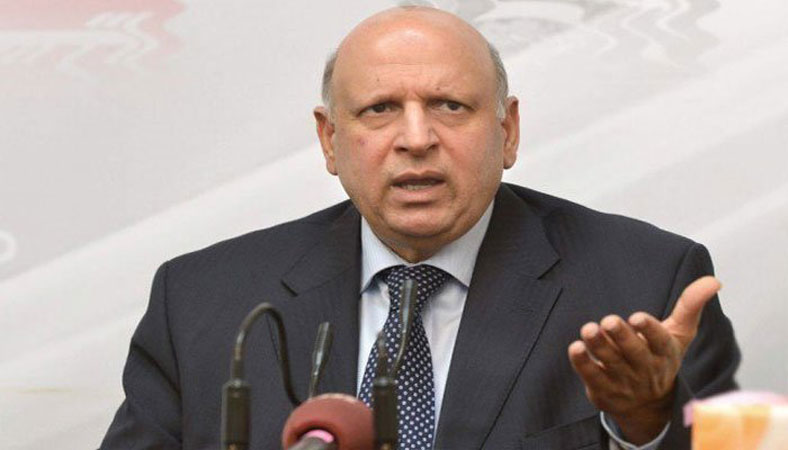 Punjab Governor Chaudhry Mohammad Sarwar has said that there is no impediment in the approval of federal and provincial budgets.

Talking to the media here on Sunday, he said that PDM parties have already staged rallies against the government and still if they want to take to the streets, it is their wish but the government is strong and stable and the opposition itself has become divided. We have no threats from the protests of the opposition, he added. He said, the National, as well as provincial assembly members of PTI, stand with Prime Minister Imran Khan and added that political opponents are pursuing a policy of non-compliance, but all international institutions, including the IMF, are acknowledging Pakistan’s economic growth.

Replying to a question, Chaudhry Sarwar said that he had been advising the opposition before and still wanted to tell them that the government and Prime Minister Imran Khan would not go anywhere with their protest so it would be better for the opposition if they play a positive role in the parliament instead of taking to the streets and wait for the general election in 2023. To a question about Tarin Group, Governor Punjab said that all the members of Tarin Group met with Prime Minister Imran Khan and Punjab Chief Minister Sardar Usman Buzdar which leaves no doubt that they are with the government and Prime Minister Imran Khan is their leader. Therefore, they will also stand with the government in the budget at the federal and provincial levels, and the budgets will be easily passed, he maintained. Chaudhry Sarwar said that Prime Minister Imran Khan has a clear and unequivocal stance that re-establishing ties with India would be a betrayal to Kashmir adding that regional peace is not possible without resolving the Kashmir dispute and India can no longer silence the voice of Kashmiris with violence.