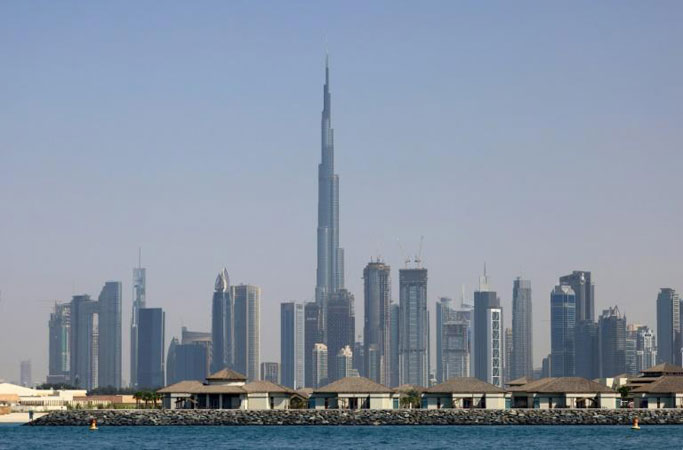 Dubai’s Department of Economic Development has issued guidelines on the procedures for the UAE law allowing full foreign ownership of commercial entities in the emirate.

Under the guidelines published by Dubai Economy on its website, 100 percent foreign ownership is available for more than 1,000 commercial and industrial activities, excluding economic activities in seven strategic sectors, the department said. The status of existing business licences, in which full ownership of the activities is available and include an Emirati partner, remains unchanged as per the memorandum of association (MoA) of the company and the partners’ decision. “A reduction of the percentage share of the Emirati partner from 51 per cent or [their] withdrawal from the partnership is possible according to the legal procedures followed,” Dubai Economy said.

A total of 59 investors in Dubai have already taken advantage of the new law that went into effect on June 1, the department said. The changes to the commercial company ownership laws, which were first announced in November last year, remove the requirement for onshore companies to have a major UAE shareholder.

They also abolished a provision mandating that a UAE national or UAE-owned company was required as an agent and that a company’s board needed to be made up of a majority of UAE nationals and chaired by an Emirati, Abdulla bin Touq Al Marri, Minister of Economy, said on May 19.

“The decision will accelerate the UAE’s economic recovery and add to the gains the country has made so far,” Dubai Economy said in the statement on Thursday. The new law also boosts the competitive edge of Dubai. The commercial and trading hub of the Middle East, is “an ideal investment destination”, it added.

While it is not possible to convert the legal form of a company from an LLC (limited liability company) to a sole proprietorship entity under a foreign name as per the existing law, Dubai Economy said the license can be transferred to a one-person company with limited liability. Full ownership does not apply to commercial agencies, as they are regulated by the Commercial Agencies Law. Branches of foreign companies, however, do not require an Emirati agent, the department said. To obtain a licence or amend the MoA, investors can log in to “Invest in Dubai”, the digital platform that enables investors to launch a business in the emirate.

The platform can be used for initial approvals, trade name reservation and the issuance of instant licences, such as Dubai SME licences, Intelaq licences and DED Trader licences, in addition to licence renewal, Dubai Economy said.