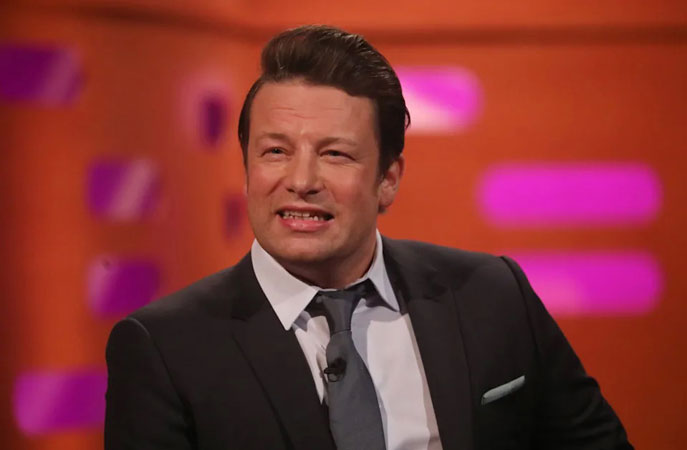 Jamie Oliver has announced he wants to cook for frontline workers and other COVID heroes to spoil them after everything they’ve done during the pandemic.

The celebrity chef has a new book and TV show, entitled Jamie Oliver: Together, coming out and said he has been pondering how to do “something that really matters”.

Speaking in a video on Instagram, he told fans: “I would love to cook for you.

“If you are someone that has contributed to everything that’s happened in the last year-and-a-half with COVID-19, a frontline worker, it could be in a hospital, it could be someone just looking after people.”

Oliver, 46, is planning six shows and said he needs “a whole bunch of people that deserve a little bit of love”.

“I’m looking for groups of four, five, six, seven people, and I need to kind of feel that I am picking the right people and that’s where you come in,” he said.

“If you know anyone that has gone far and beyond, please let me know.”

The father-of-five went on: “I want to get you to my house, I want to cook for you, I want to spoil you.

“I’m going to get you fed and watered and we are going to have a real laugh.

“You don’t have to do anything, there is no pressure. I’m just going to look after you.”

The TV star added: “And that’s my little gift to a handful of you.”