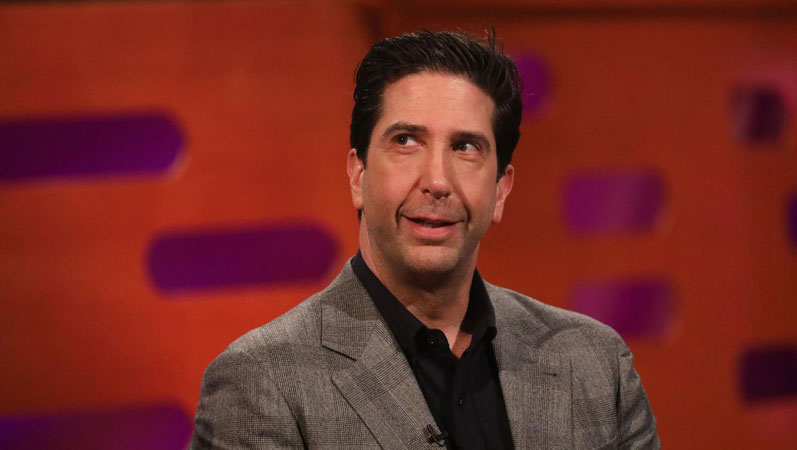 David Schwimmer interrupted a television interview on The One Show to express his admiration for Boy George. The Friends star, who recently starred in a reunion episode for the hit show, was asked about his new spy sitcom Intelligence as he made an appearance on the BBC programme. However instead of addressing the question Schwimmer heaped praise on the musician, who was also a guest on the programme. After being asked about Intelligence, Schwimmer said: “Well first of all, I just have to say that I’m a massive fan of Boy George. “I just want to say hello, so hi.” Boy George also discussed his upcoming 60th birthday on the show, saying he feels “much more confident at this point” than he was around the age of 18. When asked why, he said: “I think breathing more. I literally mean like meditation, all the stuff, all the work that I’ve done on myself over the years but particularly this year, because I went back into therapy and really got a chance to look at myself.