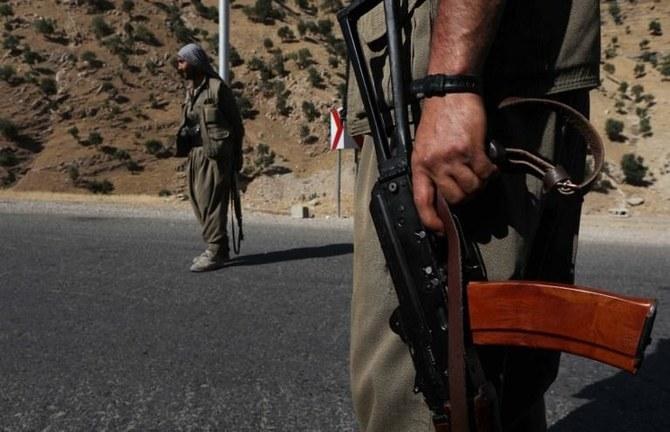 The PKK maintains rear-bases in northern Iraq which have come under renewed assault by Turkish forces since April. Two peshmerga troops were also wounded in Saturday’s clash in the Mount Matin district of Dohuk province, said Serbast Lazkin, deputy minister for peshmerga affairs in Iraqi Kurdistan’s autonomous regional government. The PKK’s pan-Kurdish agenda has often put it at odds with Iraq’s autonomous Kurdish government, which has sought to maintain good relations with Ankara. The peshmerga affairs ministry has called on “everyone to respect the borders of Kurdistan and to refrain from endangering its security and stability.” The federal government in Baghdad has taken a stronger line, condemning repeated air and ground incursions into Iraq by Turkish forces.

Turkey has carried out a string of air raids and the occasional ground incursion since it announced its latest offensive in April. Most of them have targeted PKK rear-bases in the Mount Qandil area further east. Turkish troops have maintained a network of bases, most of them in Dohuk province, since the mid-1990s on the basis of security agreements struck with Saddam Hussein’s regime. The PKK has waged a rebellion in the mainly Kurdish southeast of Turkey since  1984 that has claimed more than 40,000 lives.