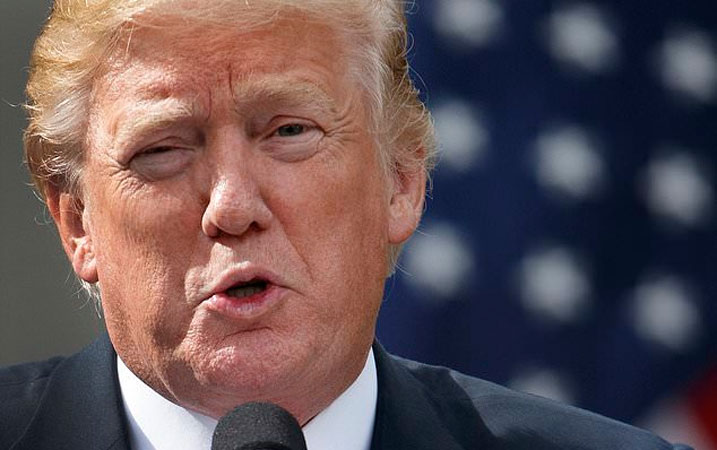 The social media network Facebook has announced a two year ban on former US President Donald Trump. The billionaire president would be allowed back on Facebook in the year 2023.

According to Facebook Trump deserves the maximum punishment that can be given on violating the rules and regulations of the platform. The former president was suspended from Facebook and Instagram due to his inappropriate posting about attacking the US Capitol, after losing the presidential elections.

The vice president global affairs of Facebook Nick Clegg said, “Given the gravity of the circumstances that led to Mr Trump’s suspension, we believe his actions constituted a severe violation of our rules which merit the highest penalty available under the new enforcement protocols”.

After Trump’s suspension is over, he would have to face sanctions which can lead to him permanently being eliminated from the social media platforms. Experts on Facebook will assess his activity on the social media networks and analyze if they are secure for the public.

Facebook had previously announced that it will no longer give politicians immunity on being violent and promoting hate speech. The company had six months to justify Trump’s ban due to its open ended nature regarding the timeframe of the suspension.

“it was not appropriate for Facebook to impose the indeterminate and standard less penalty of indefinite suspension.”

Previously Facebook had suspended him for an indefinite period of time, after which the The Oversight Board of social media upheld his suspension.