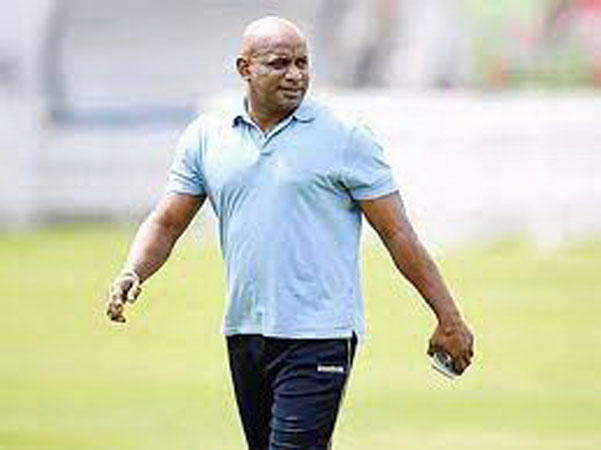 SYDNEY: Former Sri Lanka captain and chief selector Sanath Jayasuriya was appointed head coach of a little-known club in Australia on Friday, joining two fellow countrymen at the ambitious side. Mulgrave Cricket Club, which plays in Victoria’s Eastern Cricket Association, said the 110-Test veteran would be in charge for the 2021-22 season. “We are thrilled to have Sanath at the club to coach and work with our players, providing a fantastic wealth of experience for our seniors and juniors,” it said on Facebook. Jayasuriya, 51, will join fellow Sri Lankans Tillakaratne Dilshan and Upul Tharanga, who had already signed on as players. Mulgrave president Malin Pullenayegam said Dilshan, who played with Jayasuriya in a Sri Lanka Legends’ side earlier this year, was instrumental in helping secure his services. “We’ve been having a chat to him for a while through obviously Dilshan as a contact,” he told the Melbourne Herald Sun newspaper. “We just had to work on it and come to an agreement, and we have.” Jayasuriya represented Sri Lanka 586 times across the three formats of the game, smacking 42 centuries and taking 440 wickets. 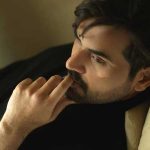 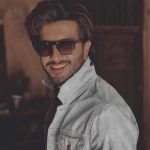 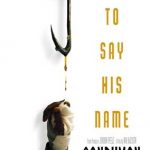 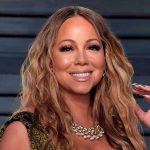 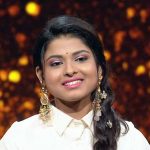