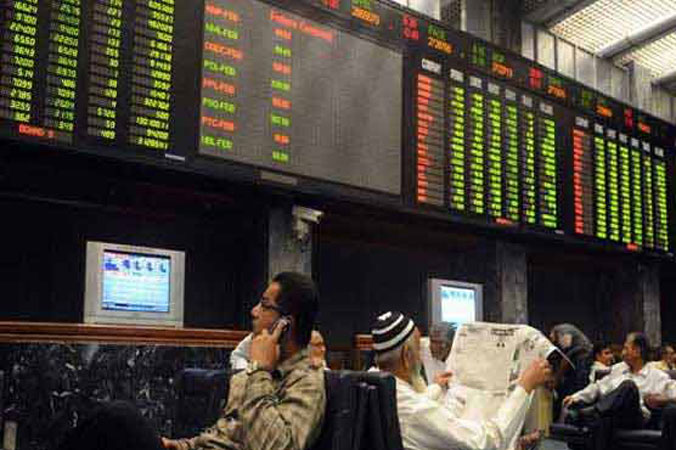 Stocks regained the momentum on the last trading day of the week, contrary to the previous two sessions at Pakistan Stock Exchange, as investors were upbeat ahead of a budgetary announcement by the government.

The Index remained positive throughout the session touching an intraday high of 48,426.63 points.

On Friday, right after the opening bell the stocks climbed higher, as apart from budget optimism, market sentiments were also driven by rising international crude oil prices and a credit facility of $200 million proposed by the World Bank.

Oil prices surged to hit their highest in more than a year from a decision by OPEC and allies to stick to the plan to gradually restore supply, along with the slow pace of nuclear talks between Iran and the United States.

Oil & Gas Marketing Companies and Oil & Gas Exploration Companies led the major gains over the hopes that the government may issue partial payments to Independent Power Producers (IPPs) as the first tranche amounting to Rs89.9 billion is set to expire on June 07, 2021 which was approved by ECC and Cabinet committee.

However, sectors which dented the index were Commercial Banks with 15 points, Investment Banks. with 12 points, Chemical with 10 points, Synthetic & Rayon with 2 points and Cable & Electrical Goods with 2 points.

Among the scrips, the most points taken off the index was by Bank Al Habib Limited which stripped the index of 25 points followed by PSX with 11 points, Meezan Bank Limited with 9 points, KTML with 8 points and Colgate Pakistan Kohinoor Textiles Mills Limited with 7 points.