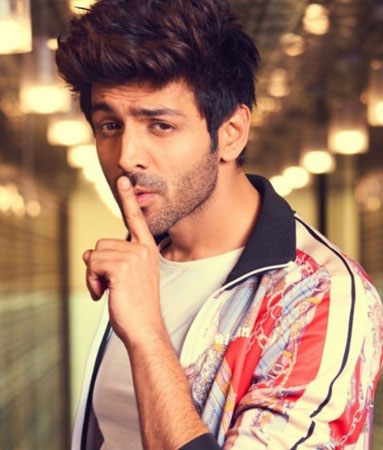 The ‘Article 15’ director Anubhav Sinha recently took to Twitter to offer his two cents on the Kartik Aaryan outsters that have been in the news lately. He labelled the recent events on Kartik losing out on films as a campaign against the actor. He wrote, “And by the way… when Producers drop Actors or vice versa they don’t talk about it. It happens all the time. This campaign against Kartik Aryarn seems concerted to me and very bloody unfair. I respect his quiet.” Earlier, reports had surfaced of Kartik being dropped from Aanand L Rai’s next film. Howver, these rumours were squashed after an official spokesperson for ace director Aanand L Rai’s Colour Yellow Productions has issued a statement denying all the rumours of actor Kartik Aaryan being dropped from the filmmaker’s upcoming project. Before this, the young actor was first ousted from Karan Johar’s Dostana 2 ‘due to creative differences’. Aaryan later opted out of Shah Rukh Khan production house Red Chillies film ‘Freddy’ over ‘creative differences’ according to the Times of India.