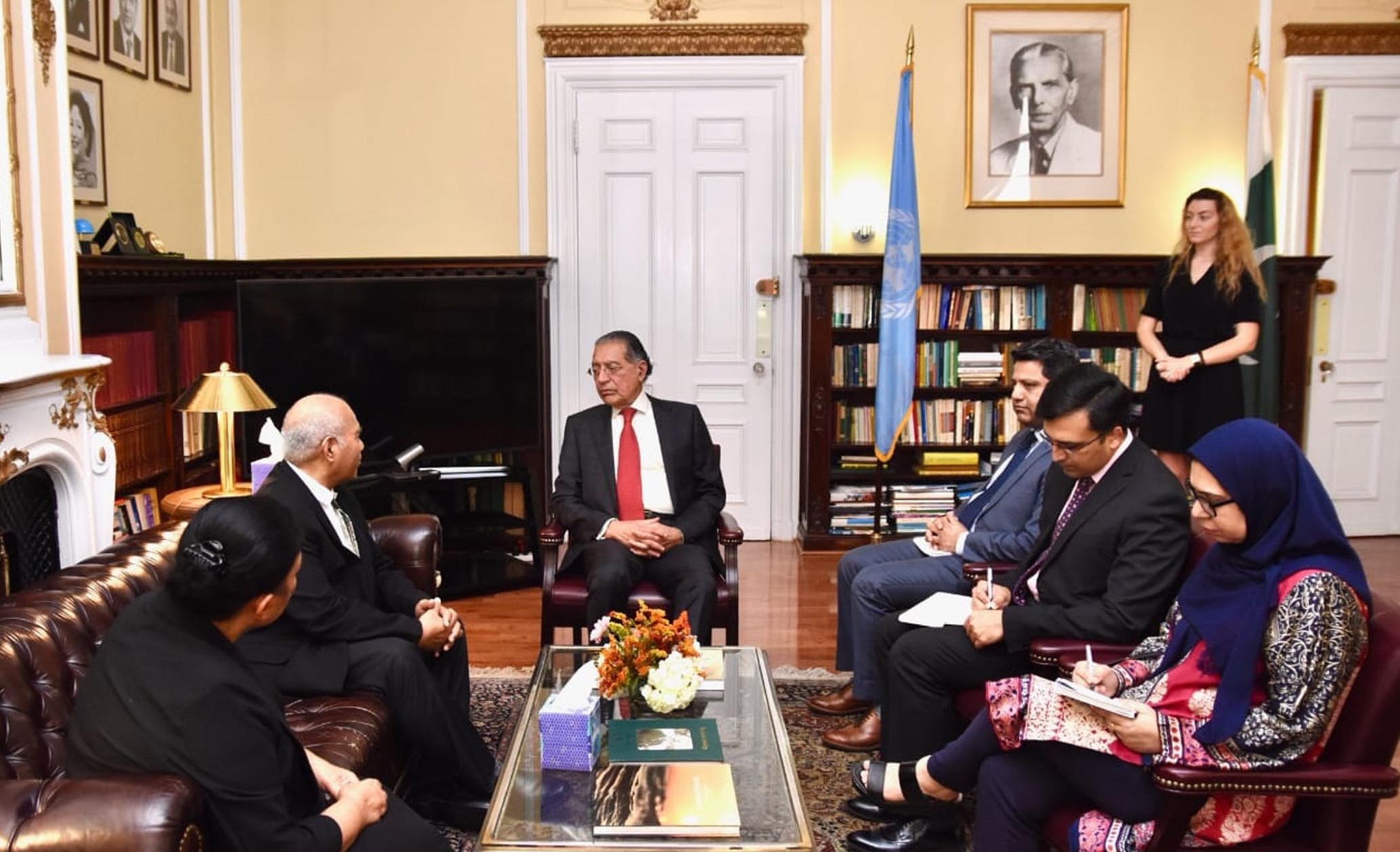 NEW YORK: Pakistan and Kiribati, an island country in the central Pacific Ocean, on Thursday formally established diplomatic relations at a simple ceremony at the Pakistani Mission to the United Nations in New York.

I signed today with H.E Teburoru Tito the joint communique on establishing diplomatic relations between the Republic of Kiribati 🇰🇮 & Islamic Republic of Pakistan 🇵🇰. I wish to congratulate the Government & the People of the Kiribati on this historic occasion.@ForeignOfficePk 1/3 pic.twitter.com/3ByselUXXt

Ambassador Munir Akram, permanent representative of Pakistan to the UN, and his Kiribati counterpart Teburoro Tito, signed a joint communiqué to that effect. “I wish to congratulate the government and the people of the Kiribati on this historic occasion,” Munir Akram wrote on the Twitter.

During the discussion, we expressed our deep desire for promotion of mutual cooperation through people-to-people contacts; economic & trade relations, & exchange of bilateral visits.We also pledged to collaborate in various fields including tourism & fisheries.2/3 @PakistanUN_NY pic.twitter.com/ETVhpb3T9D

“We expressed our deep desire for promotion of mutual cooperation through people-to-people contacts; economic and trade relations and exchange of bilateral visits,” he said during a meeting with Teburoro Tito, pledging to collaborate in various fields including tourism and fisheries.

“We reiterated to work closely at the multilateral fora for advancing common agenda of developing countries, such as climate change, sustainable development goals, and recovery from coronavirus pandemic,” the Pakistani envoy said. Pakistan and Kiribati are members of the British Commonwealth as well as the Asia Pacific Group. 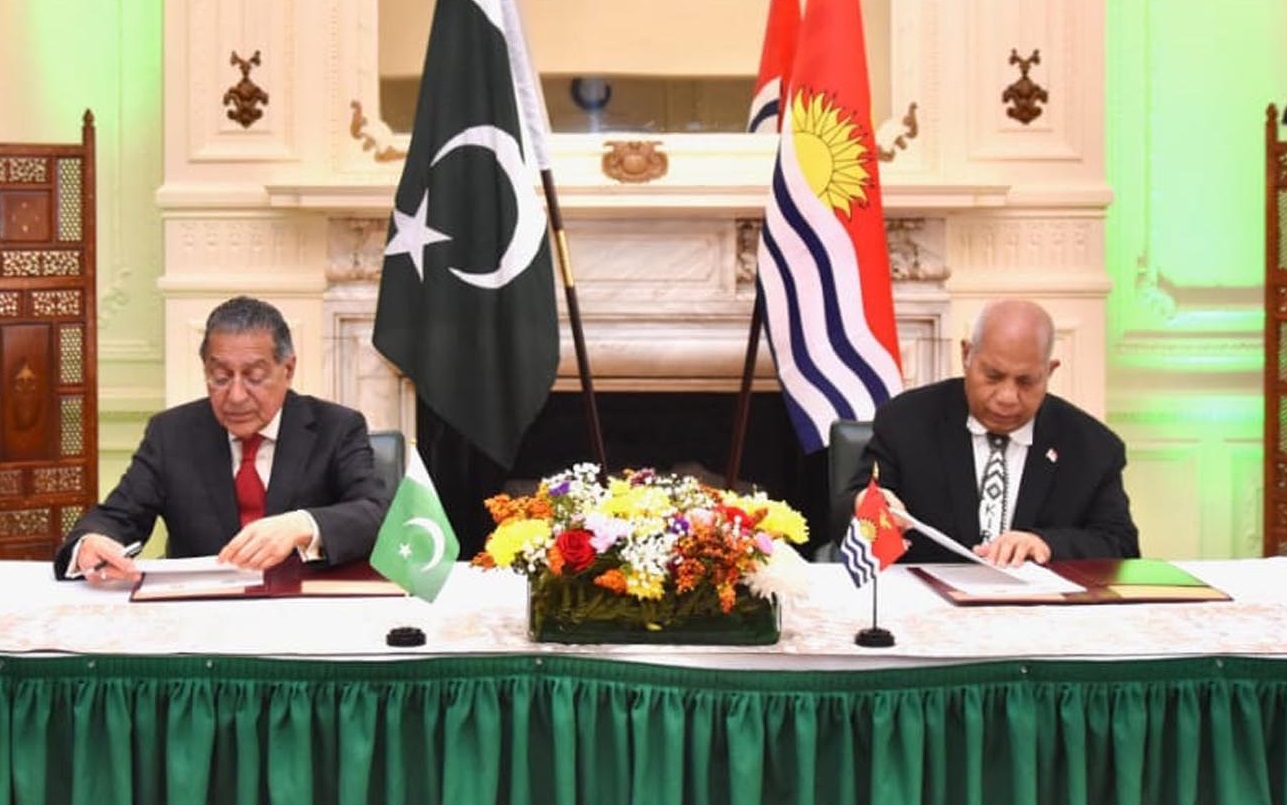 The two diplomats also jointly informed UN Secretary-General Antonio Guterres about the establishment of Pakistan-Kiribati diplomatic relations. The Republic of Kiribati is a group of 33 Pacific Islands and home to almost 119,000 people. The country won independence from the United Kingdom in 1979.