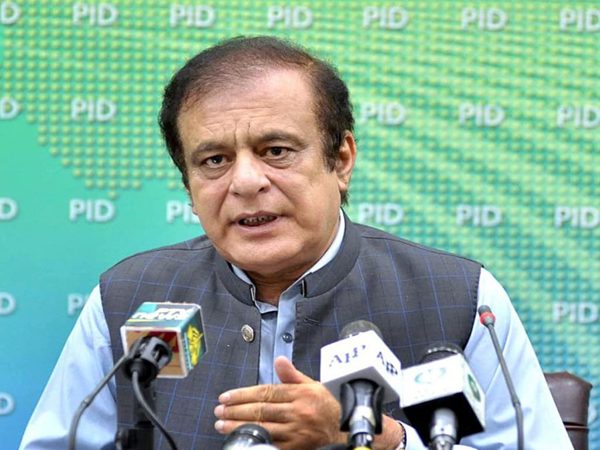 ISLAMABAD: Federal Minister for Science and Technology Shibli Faraz on Friday said Pakistan’s Diaspora in the developed countries could vitally contribute to developing the country’s economy by utilizing their expertise in modern technologies, research, and product development.

He made these remarks while chairing a webinar on Developing Export Economy with the help of overseas Pakistani’s Community through the use of Science and Technology projects. The experts of leading companies from Silicon Valley and other parts of the world participated in the webinar.

This webinar is the first instance where contact has been established with the leading experts of different fields worldwide.

The discussion revolved around the issues regarding the development in the field of Science and Technology and the way forward. The federal minister said that such linkages would contribute a lot towards tapping the potential of the Pakistani Diaspora, which is more than willing to steer their motherland on the path of progress and prosperity.

He stated that Prime Minister Imran Khan accords the highest priority to the facilitation of the overseas community.

He added that we would like to utilize their expertise in strengthening the research and development structure, application of modern technologies, and product development.

He stressed that value addition was of core importance in the export economy, which can be achieved through these measures.

Shibli Faraz highlighted that the government under Prime Minister Imran khan’s leadership is making all efforts to ensure ease of doing business in the country, which is of pivotal significance in promoting economic activity in the country.

On the suggestion of the federal minister, it was agreed that such meetings would be regularly held on a fortnightly basis in the format of area-wise focused discussions.