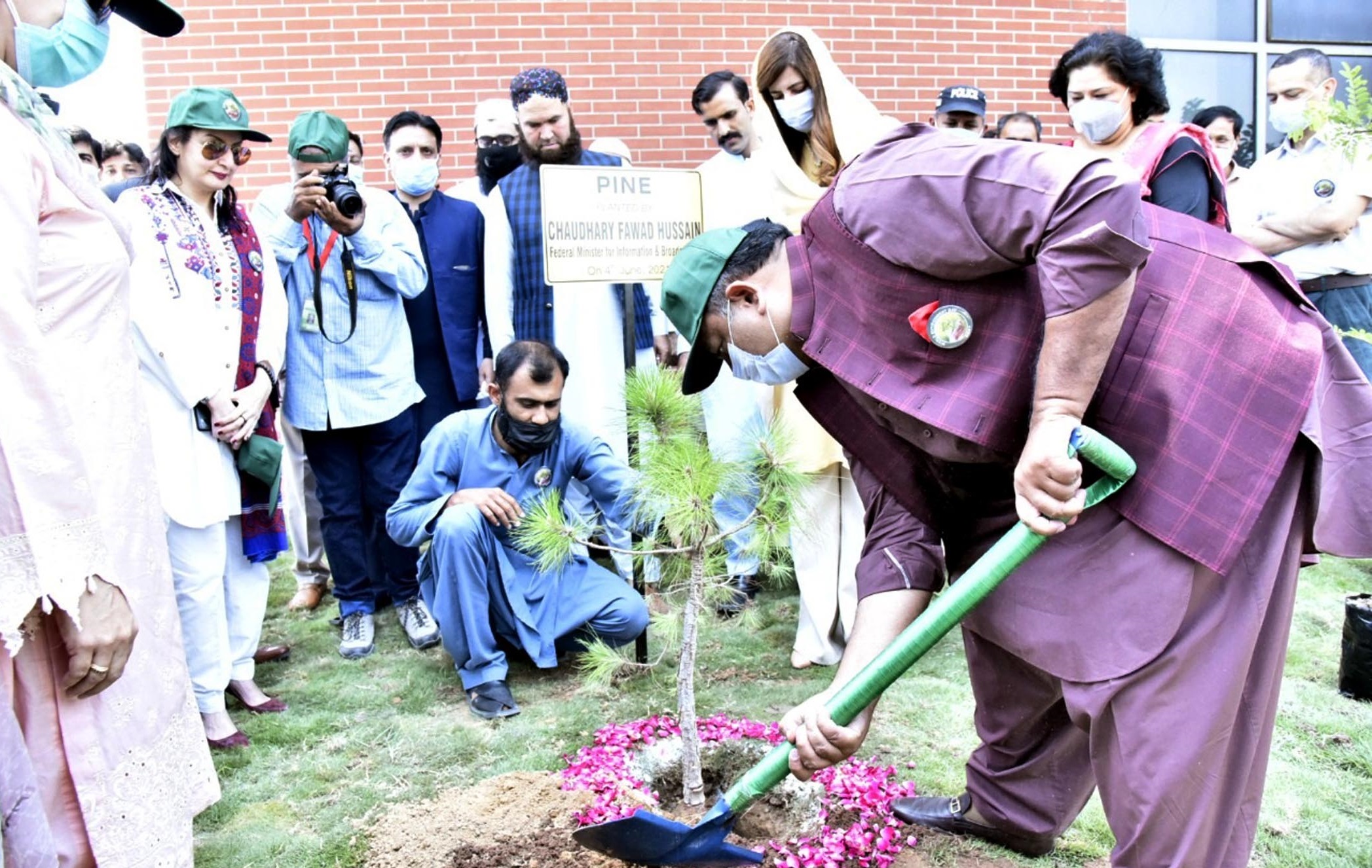 ISLAMABAD: Minister for Information and Broadcasting Chaudhry Fawad Hussain on Friday said that it was a great honour for Pakistan to host the World Environment Day with the theme of ecosystem restoration on Saturday.

Speaking at an inauguration ceremony of two-day photographic exhibition in Pak-China Friendship Centre, he said that it was a recognition of the government’s initiatives on environment globally. He said the government had disseminated the maximum information about environmental hazards, which was unmatched as compared to the past governments.

Fawad said that the credit went to the environment friendly vision of Prime Minister Imran Khan. He said that country’s forests had become desolate, rivers had got polluted, streams had disappeared while trees had become almost extinct but no government had paid heed to the situation which had caused severe damage to the ecosystem.