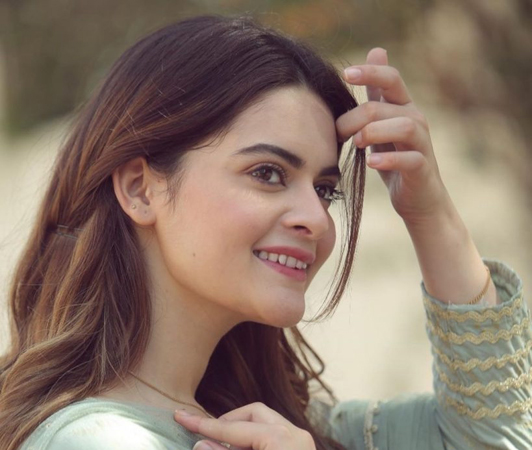 Pakistani actor Minal Khan joins Snackvideo which is a platform similar to TikTok. Minal is one of the most followed Pakistani celebrities on Instagram with 7 million followers.

Nand actor took to Instagram to share the news and her first SnackVideo. She wrote in the caption, “Hello friends and fans, I am now on #Snackvideo, to share lots of happiness and fun with you all.” She used many hashtags within the caption as well such as #snackwithMinal and #SnackvideoPakistan. She also tagged Snackvideo Pakistan in her post.

The actor also asked her fans to stay tuned for more surprises. What was even more surprising was that Minal Khan reached over 20,000 followers on Snackvideo within hours which was groundbreaking.

Minal Khan joins Snackvideo video that she had posted on Instagram post got over 89,000 likes and 500k views. Many fans commented that they were happy to see more of the actor on other social media platforms.