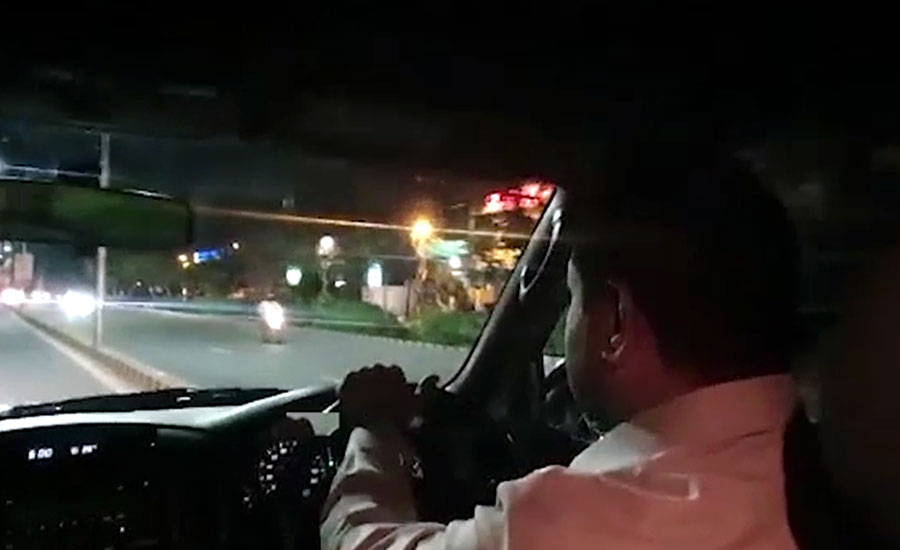 According to details, CM Usman Buzdar visited different areas of the city without any protocol. While driving himself, he reviewed the sanitation situation. The chief minister also reviewed the progress of the program “Service at Your Doorstep”. Angered at the officer’s performance, he was immediately removed from office. CEO WMC Imran Ali Sultan has been directed to report to the Services and General Administration Department immediately. The chief minister did not even take his staff officer, security officer and official photographer and cameraman along with him.

Moreover, Buzdar said that the officers who do not solve the problems of the people have no right to remain in office. The incompetent officer who cannot solve the problems of the people should leave Punjab. Now the paperwork will not go on, there will be no compromise on cleanliness. He lamented the poor sanitation performance of LWMC. Lahore is the heart of Pakistan and it is important to keep the heart clean. The Chief Minister Punjab also issued a stern warning to the officers of other departments.