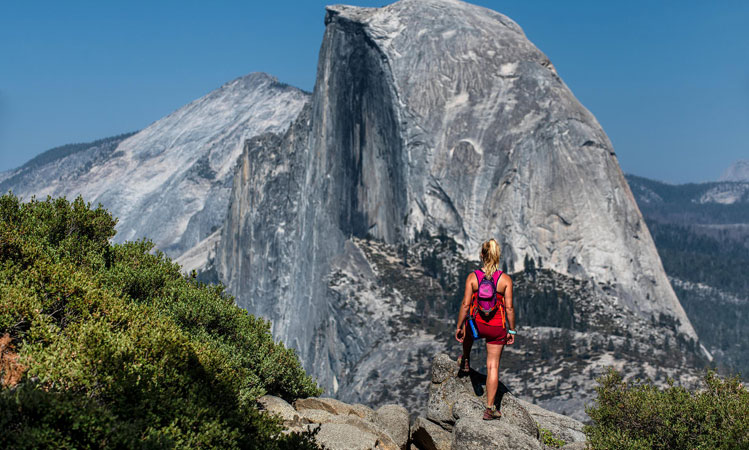 The wilderness is a place miles away from civilization, where tall trees shroud areas in darkness and animals come alive at night to feast on unsuspecting prey – and Americans are sure they could survive its dangers.

A survey shows the average person thinks they can live in the great outdoors alone for 16 days, but 83 percent think they do not have the ability to start a fire using only flint.

Not only would most Americans freeze in the woods, but they might also die due to the fact only 14 percent are able to differentiate poisonous berries and plants from edible ones.

However, 63 percent or respondents reported having a ‘newfound appreciation’ of the wilderness after last year where millions of Americans were under some type of stay-at-home order due to the coronavirus pandemic.

Previous research has found that nature, or even viewing pictures of it, reduces anger, fear and stress, and increases pleasant emotions and thoughts.

But the poll conducted by OnePoll and commissioned by Avocado Green Mattress did not ask 2,000 Americans about going for a walk down a nature trail – the survey sought to uncover how long they could survive alone in the wilderness.

Participants were shown images of trees and plants to test their ‘nature knowledge’ during the project, as first reported on by Study Finds. 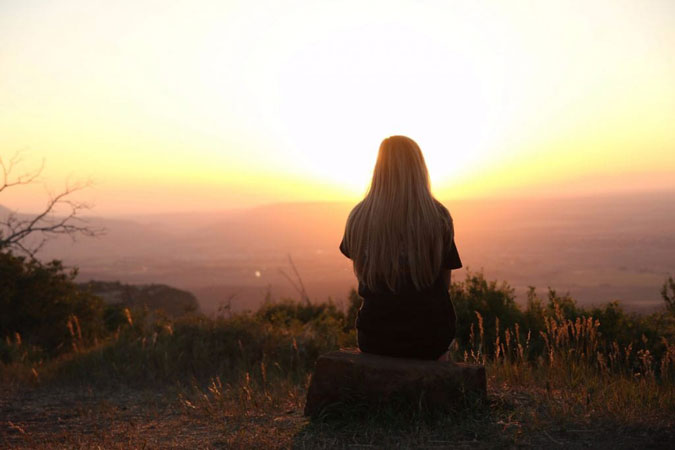 However, only 35 percent correctly identified poison ivy, according to SWNS digital.

Although most Americans are not nature experts, 63 percent said the past year gave them a ‘newfound appreciation’ of the wilderness.

This notion is referring to 2020, when most Americans were under some type of stay-at-home order due to the coronavirus pandemic.

‘The pandemic has reminded so many of us just how essential nature is to our mental and physical well-being and how dependent we all are on a healthy, thriving natural environment, said Avocado Co-founder and Chief Marketing Officer Mark Abrials in a statement.

The poll comes after a study earlier this year that found natural sounds in national parks and gardens really are good for our health.

North American experts investigated sound recordings from 251 sites in 66 national parks across the US as part of their study.

Along with boosting your mood, a separate study from this month found you are less likely to be a sociopath if you enjoy the great outdoors.

Forensic psychologists at the University of Derby concluded those who prefer the bustling concrete jungle to the tranquility of nature score highly for psychopathic personality traits.

Scientists also found people who feel no connection with nature are more likely to have ‘dark’ personality traits.

The study assessed data from two different studies of a total of 500 Britons.

People were asked to answer where they preferred to live – urban, suburbs, or rural areas.

They also completed questionnaires to determine their personality type and traits, as well as their connectedness with nature.

Data showed individuals who have a personality ruled by the so-called ‘dark triad’ of Machiavellianism, narcissism and psychopathy have few dealings with nature.