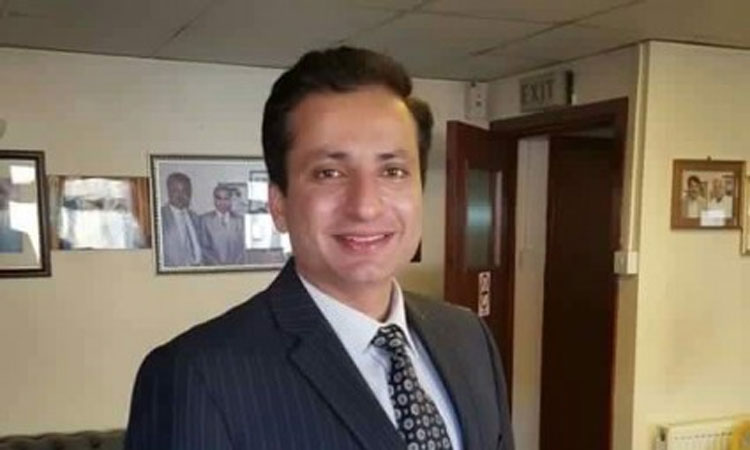 A presidential ordinance giving right to vote to overseas Pakistanis and use of electronic voting machines (EVMs) in elections has been challenged in the Islamabad High Court (IHC).

The ordinance, promulgated in May, was challenged by PML-N’s Mohsin Shahnawaz Ranjha, praying the court to declare the changes to the country’s electoral law as unconstitutional, illegal and null and void. The petitioner prayed that according to media reports, the government issued a one-page ordinance on May 9 without taking public representatives into confidence over this important legislation. “The government has promulgated more than 54 presidential ordinances since September 24, 2018. Issuing ordinances has become a norm [in this country] which is depriving public representatives of the right to legislate,” the petitioner argued.

In the petition, the president and the prime minister have been made parties through the principal secretary, while the secretary election commission and secretary of law and justice are also among the parties.

On May 9, President Dr Arif Alvi had promulgated the Election (second amendment) Ordinance 2021, allowing voting right to overseas Pakistanis. According to the ordinance issued by the president, changes were made to Section 94 (1) and Section 103 of the Election Act 2017. The federal cabinet had on May 4 approved two ordinances regarding the use of electronic voting machines (EVMs) and voting rights to overseas Pakistanis.

On June 2, the ECP decided to consult all political parties on the use of EVMs, stressing the need for taking all stakeholders on board before taking any decision. The ECP, which has been planning to improve the voting process, had convened a meeting to have a demo on EVM prototype from the science and technology ministry. The ministry asked for more time from the commission for making the prototype, saying that work on the device would be completed by the third week of July, after which it will present the machine to the ECP.