Opposition is confused on every matter: Fawad Ch 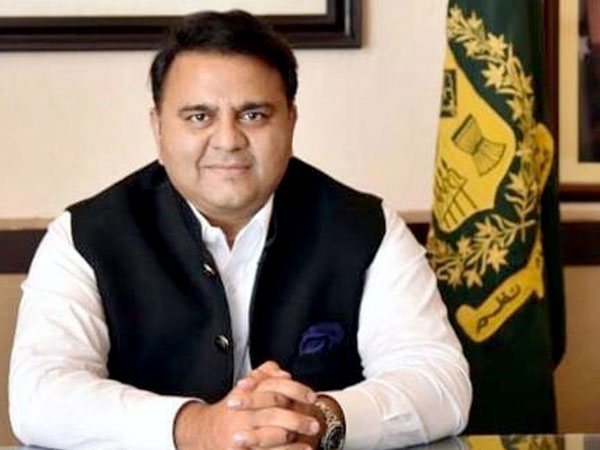 Minister for Information and Broadcasting Fawad Chaudhry on Thursday has said that the opposition is confused on every matter. In a post on social-networking website Twitter, the minister stated that on one hand, opposition parties are planning to protest against the upcoming budget and on the other, they are attending budget sessions. It will be welcoming if the opposition fulfills its constitutional duties including electoral reforms, he added. Earlier, Fawad Chaudhry said that Pakistan’s success against the coronavirus pandemic has surprised the world. He said that all countries of the region including India are facing problems in tackling the surging cases of the deadly virus but the positivity rate in all of Pakistan except Karachi has dipped below 4 percent. The minister further reiterated that the government will provide relief to salaried class in the upcoming budget and said that inflation has increased in the country but so does the buying power of the public. Fawad Chaudhry also expressed hope that Pakistan will be closer to its destination in the coming two years under the leadership of Prime Minister Imran Khan.