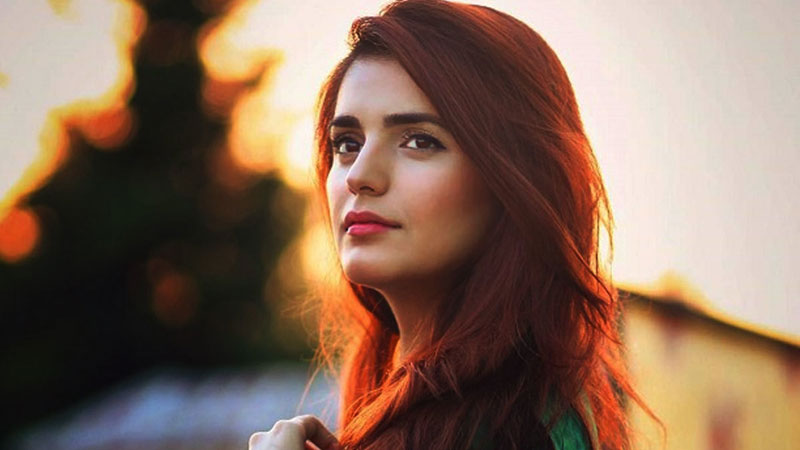 Momina Mustehsan has come to Alizeh Shah’s defence as the 20-year-old faces intense online criticism for her choice of clothing in recent days.

Following a collaboration with Sahir Ali Bagga for his latest song titled Badnamiyan, Alizeh was slammed for her clothing in the video – a black tank top. The incessant trolling on her Instagram page has since shown no signs of stopping, spilling over to her social media posts.

Thus, Momina Mustehsan was finally forced to put trolls in their place after one user commented, “She has lost her beauty, in search of fame.”

“I would respectfully disagree. She’s still the same person, just expressing herself differently,” replied Momina, adding, “Let’s allow people to express themselves however they want to.”

Thus, Momina Mustehsan was finally forced to put trolls in their place after a user commented, ‘She has lost her beauty, in search of fame’

The Baari singer reiterated that it’s normal for people to evolve as they grow, saying, “The way we think, feel, look keeps changing and that’s the beauty of life. Extend freedom to receive freedom.”

Alizeh has continued to power on through the jarring criticism, ignoring trolls to upload a video of herself set to Megan Thee Stallion’s chart-topper Cocky AF with the caption, “Not seeking approval.”

Earlier, she herself hit back at the online moral police, taking to Instagram stories to say, “I find all memes and criticism amusing. However, the fact that a trivial topic to discuss is now the most trending issue in our country instead of becoming a voice for Palestine”