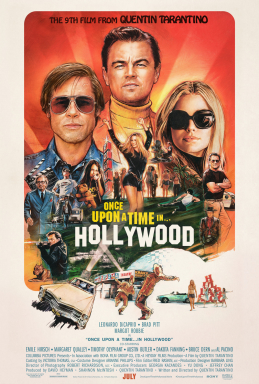 Hollywood director who is known for his different yet amazing movies teased that the upcoming novel of his hit movie “Once Upon a Time in Hollywood” will be more than a stereotypical novelization.

Quentin Tarantino while talking to the podcast said, “It’s not just me taking the screenplay and them breaking it down in a novelistic form. I retold the story as a novel. So it’s not like, ‘Oh,OK, well he obviously had a few scenes left over, so he just took the screenplay and novelized it and threw in a few extra scenes.’ It was a complete rethinking of the entire story.” 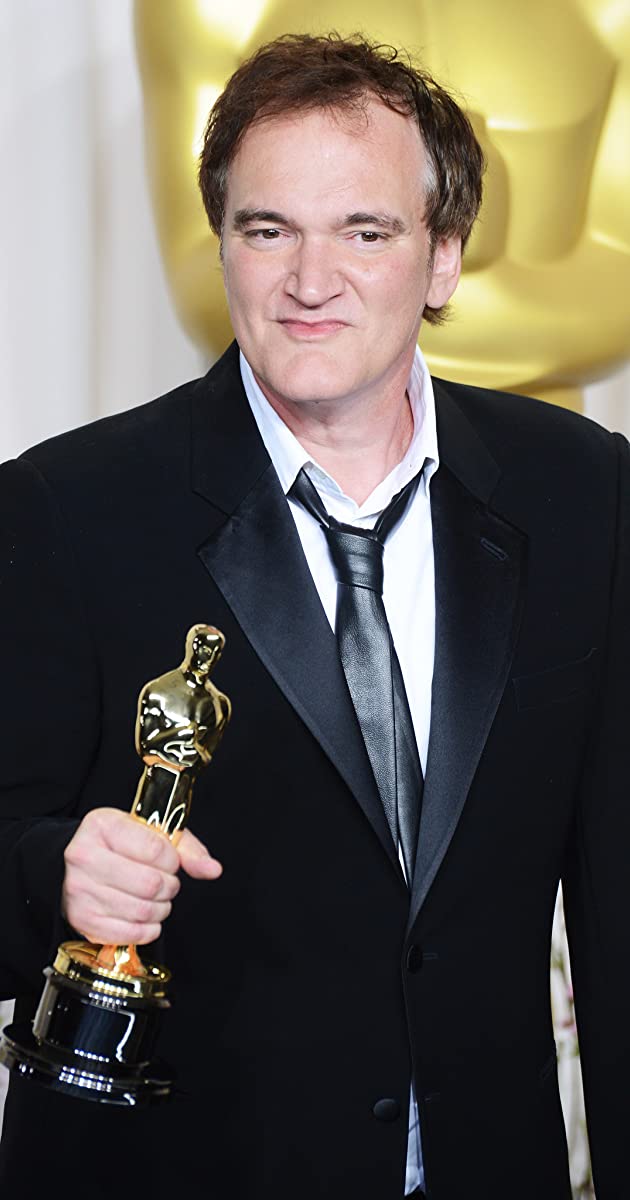 The Pulp fiction director also mentioned that he was writing the novel for five years and that there were things that he could not add to the movie. He also added that this way he got to understand his characters more and learn things about them.

Tarantino further adds, “You know how you take unwieldy novel and try to turn it into a movie? Well, to me the movie is that. This is the unwieldy version of the movie.”

Furthermore, Quentin also mentioned that the character of Cliff Booth which was played by Brad Pitt in the film would be explored.

“Once Upon a Time in Hollywood” novel by Tarantino is available for pre-order but it will go on sale on June 29.