‘MasterChef Australia’ features eight of the hottest chillies on the planet 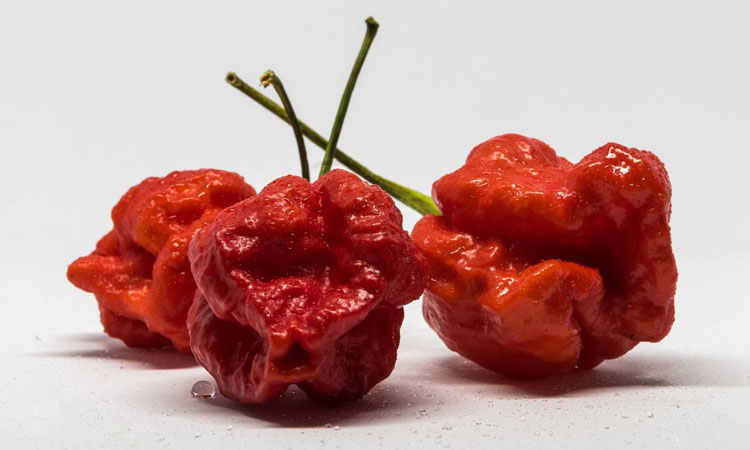 What is your spice threshold? If it is not too high, thank your stars that you are not on MasterChef Australia right now. The 13th edition has got spicier, for in one of its recent episodes, the show featured eight of the hottest chillies on the planet. In the promo, celebrity chef Jock Zonfrillo was seen telling the contestants that it is going to get hotter on the show than it has “ever been before”. The chillies are apparently over 60 times hotter than jalapenos, and chef Andy Allen was even seen visibly struggling to taste the food. Even Melissa Leong was not spared, as she was seen blowing some steam. And while we all think we can manage a little bit of spice every now and then, mind you, this is another ball game altogether. On their official Instagram page, the team shared the details of the eight super-hot chillies that have become the talking point of the show right now.