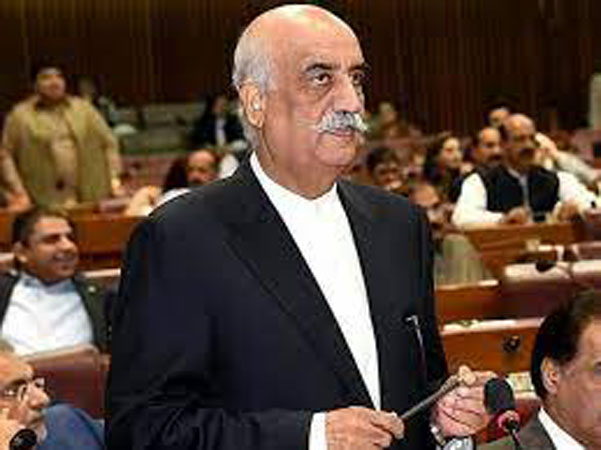 During the course of proceedings, Advocate Makhdoom Ali Khan, counsel for Khursheed Shah said that nothing was found in an earlier inquiry against Khursheed Shah. The National Accountability Bureau should have sought permission from the court for re-inquiry, he added.

Justice Tariq said that the trial court itself could frame charges if the facts came to light.

The counsel said that there was a gap between the NAB’s disclosure of income and expenditure. Justice Tariq said that the mentioned plots were allotted as school land from 1980 to 2011. The school land was converted into residential plots in 2011 and Khursheed Shah bought the plots in 2012, he added.

The counsel said that the sale and purchase of plots and other matters were done according to the law. The NAB multiplied the value of Khurshid Shah’s assets, he added.