The AC (mis)treated by Dr. Firdous Awan gets marching orders to Pind Dadan Khan from Sialkot 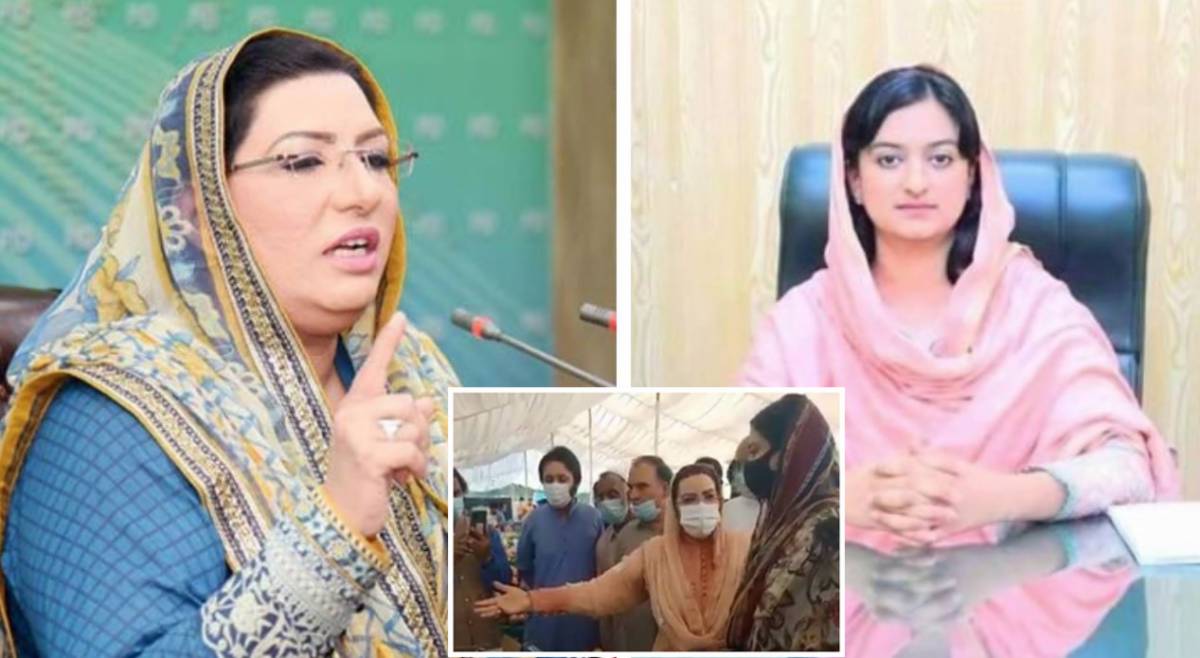 SIALKOT: After being subject to public criticism at the hands of Dr. Firdous Ashiq Awan, Assistant Commissioner (AC) Sialkot Sonia Sadaf has been transferred to Pind Dadan Khan (Jhelum District) with immediate effect under the directives of the Punjab government.

Her transfer comes just a month after the public embarrassment she faced at the hands of the Special Assistant to Punjab Chief Minister who humiliated and embarrassed the AC during her visit to Sasta Ramzan Bazaar in Sialkot on May 2, 2021.

The officials in Sialkot district administration stated that the main reason behind this decision was the annoyance of Dr. Firdous with the AC.

The political figure lost her cool when an old woman complained of non-availability of sugar in the market as well as after observing substandard fruits being kept for sale. She exchanged harsh words with the AC and warned her that it was her duty to check everything happening in the market for which she was getting paid by government.

After exchange of the harsh words, both ladies left the scene.

A video of the incident went viral on social media during the month of Ramadan and caused quite a controversy over the treatment of government officials by political figures.