Salaried class to get big relief in upcoming budget: Fawad 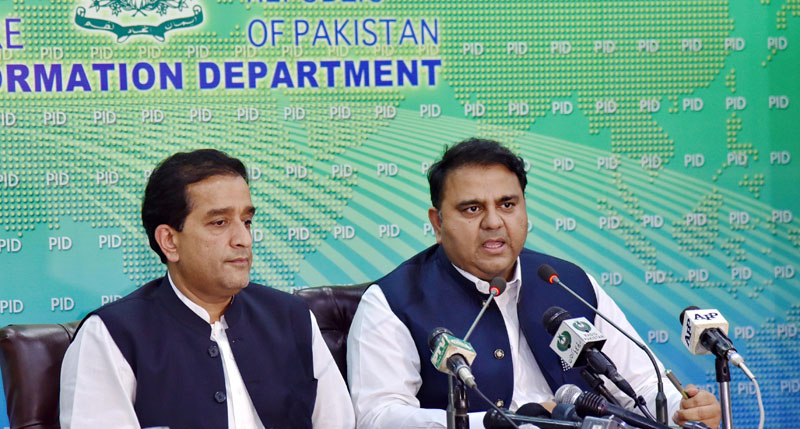 Minister for Information and Broadcasting Chaudhry Fawad Hussain Tuesday said the salaried class would get big relief in the upcoming budget. In a series of tweets, he said despite the price hike peoples’ purchasing power was also increasing. The series of good news, he said, was continuing to pour in as Kuwait has started issuing work visas to Pakistanis after suspension of a decade.

The tackling of the Covid-19 pandemic by Pakistan has surprised the whole world, he added. The pandemic’s positivity ratio in the country has come down to less than four percent, except Karachi. While the other countries of the region including India were still struggling to overcome this deadly disease, the minister remarked.

Fawad said it was heartening to note that the country would be closer to its destination in the next two years under the leadership of Prime Minister Imran Khan.