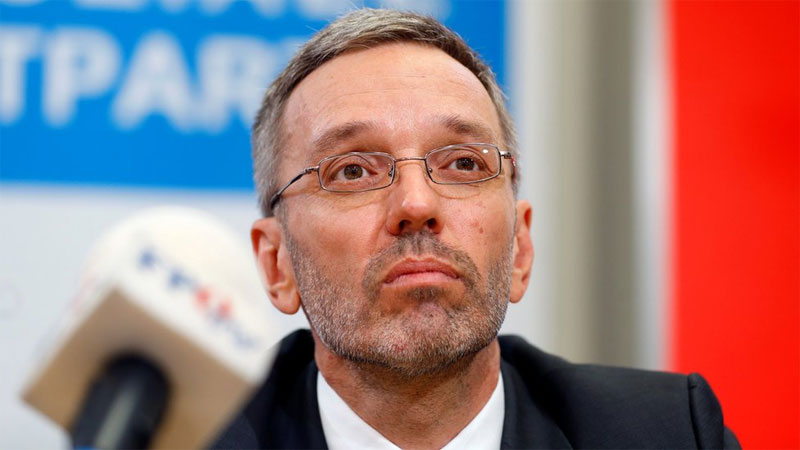 Norbert Hofer, the leader of Austria’s far-right Freedom Party (FPOe), announced his resignation Tuesday after weeks of infighting and tension with party colleague and former Interior Minister Herbert Kickl. “My own journey at the helm of the FPOe is ending today,” Hofer said in an FPOe press release but clarified that he will keep his position as one of the deputy presidents of parliament until the next general election, currently scheduled for 2024. Hofer has a mild-mannered public image and was seen as representing a more moderate wing within the anti-migration FPOe, which has been known to use Islamophobic rhetoric and imagery. Hofer had for months been at loggerheads with Kickl, the party’s longterm ideologue who has been behind some of the FPOe’s most trenchant campaigns. Hofer has walked with a cane since a 2003 paraglider accident and announced his resignation following three weeks of treatment for his old injuries at a physical rehabilitation centre. When the tabloid Oesterreich asked Hofer Tuesday if his resignation was also partially in response to differences of opinion with Kickl, he replied: “Yes, of course. I won’t be told every day that I am out of place.” The two politicians had differing approaches to the coronavirus pandemic.