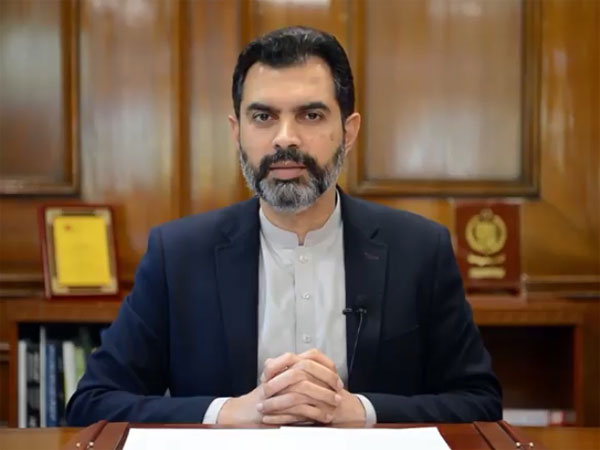 The governor State Bank of Pakistan (SBP), Dr Raza Baqar, has said that Revised growth forecast of 4 % demonstrated that central banks policy based on prudent fiscal and aggressive stimulus has been successful.

In an interview with international media on Tuesday he noted that the Central bank earlier predicted 3 to 4 percent growth, after seeing the recent data particularly on agriculture output SBP’s revised forecast for fiscal year 2020-21 is also 3.9 percent.

SBP governor said, it comes upon a combination of two factors; one is the central bank’s aggressive stimulus equaling to 5% of GDP and the second one is prudent re-calibration of government spending on the part of fiscal authorities’ injection in cash programs.

It curbed the fiscal deficit and supported market sentiments, he noted.

Investors saw growth in Pakistan unlike other developing economies while calibrated risks by a combination of prudent fiscal and aggressive monetary measures were one of the key factors that underpins the economic turnaround increase in growth to about 4 percent.

On a query regarding inflation outlook for the country, he said that SBP announced a forecast for inflation several months ago between 7 to 9 percent on average for FY 20-21. Recent estimates see it close to the top end while the most recent print is around 11 % .

On a question about the IMF program he said that the program right now is in a stage of pivoting to growth. In recent IMF programs Pakistan has successfully demonstrated that it has stabilized the current account which at the end of previous fiscal year was in deficit of USD 19 billion.

The deficit was converted in the first three quarters of FY 2020-21 into a surplus of $ 900 million.

He said that Foreign exchange reserves of Pakistan were 7.2 billion when the IMF program was started and now reserves held by the central bank were in the range of 16 billion exhibiting an increase of more than double than the starting amount.

Increase in net international reserves drawn not by borrowing but by high quality measures, the governor boasted and added that “Now pivoting to growth is critical for any national economic program because you have to show that gains of stabilization are going to reach people in the form of growth.” The IMF in its World Economic Outlook acknowledged that the ratio of Public debt to GDP remained broadly unchanged in Pakistan while in emerging markets the rate grew at 10 % of GDP.

On a question on the decision of keeping policy rate unchanged SBP governor informed that the Monetary Policy Committee maintained policy rate at 7 percent while considering COVID related uncertainties, factors affecting the rate of inflation recently in the shape of food and energy prices and forward guidance.