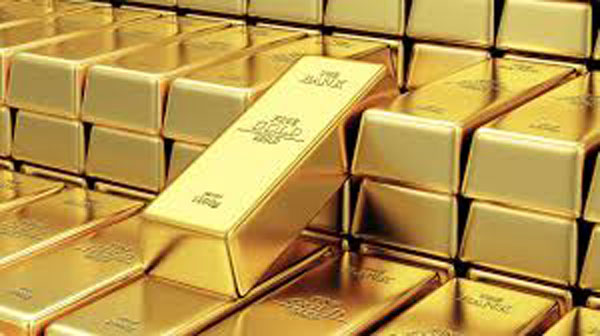 The price of gold came down a bit on Tuesday, still maintaining a level of $1,900+ an ounce amid inflationary pressure, weaker US dollar and lower bond yields.

At 1355 GMT, gold in the international market was trading at $1,905.20 an ounce after shedding $2.90 an ounce in its value as compared to its closing value on Monday last.

The analysts said that gold is pretty much drawing its strength from inflation fears and some inclination of the yields. They said that the dollar is staying weaker and gold bulls now have their eyes set at $2,000 an ounce.

Gold, which is often used as a hedge against inflation, has benefited from a recent rise in prices in the United States and Britain. US Federal Reserve officials said last week they would not be surprised if supply shortages push prices up in the coming months as the world recovers from the pandemic and pent-up demand is unleashed.