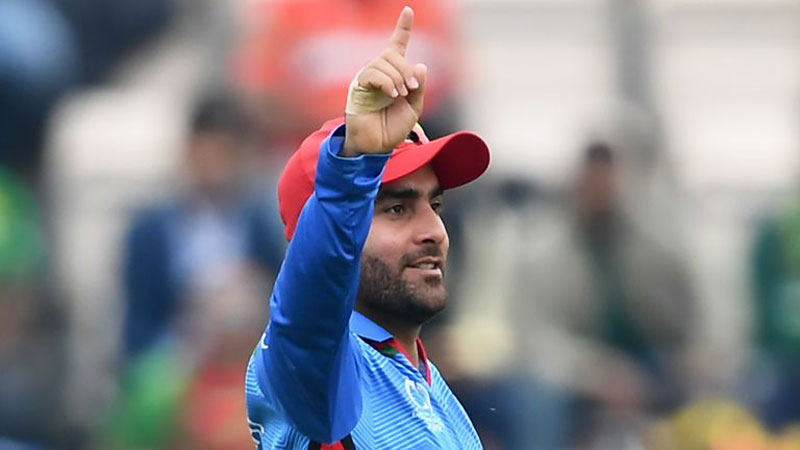 KABU: The Afghanistan Cricket Board (ACB) has removed Asghar Afghan as captain from all three formats and put top-order batsman Hashmat Shahidi in charge of their Test and ODI teams, the country’s cricket board said. With less than six months to go before the Twenty20 World Cup, the Afghanistan Cricket Board (ACB) also said they will soon name a new 20-overs captain, who will have leading spinner Rashid Khan as his deputy. Afghan had returned as captain across all three formats in late 2019 but the board were unhappy with his leadership in the drawn test series against Zimbabwe in Abu Dhabi this year. “Afghanistan Cricket Board members approved the proposition to go ahead with split-captaincy for the national team …” the ACB said in a statement on Monday. The decision to remove Afghan was taken as an ACB committee felt “some of Afghan’s decisions as the captain of the team resulted in Afghanistan’s loss to Zimbabwe in the first Test.” Zimbabwe won the opening test by 10 wickets in two days with five Afghan batsmen scoring ducks in the second innings. Afghan made 164 in the second Test, while Shahidi smashed the first Test double century by any player from his country, as Afghanistan drew level. The team under Shahidi will tour Australia later this year to play their first Test in that country at Hobart from Nov. 27.