Mahira reveals the most challenging role of her career 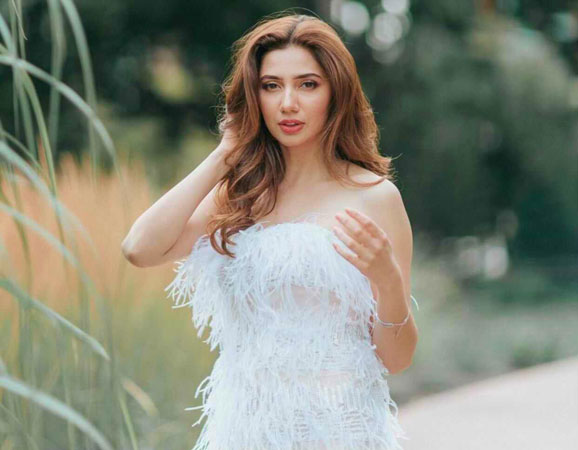 Mahira Khan has done quite some standout roles during the length of her career, however, we’re yet to see her in a role that proved to be the most challenging for the stunning actor.

Mahira, who has starred in many big productions including opposite Bollywood megastar Shahrukh Khan in 2017’s Raees, shared that the role she plays in her upcoming film alongside Fawad Khan has been quite hard for her.

Mahira’s close friend Sarah Ajmal got her to sit down for a talk on her online talk show Choti Car Bara Star and asked her about the more challenging role of her career to which Mahira replied, “The role that I’ve done right now in Neelofar It’s of a blind girl and that has been very challenging.”

Are you excited to see Mahira in this new role? We know we are!