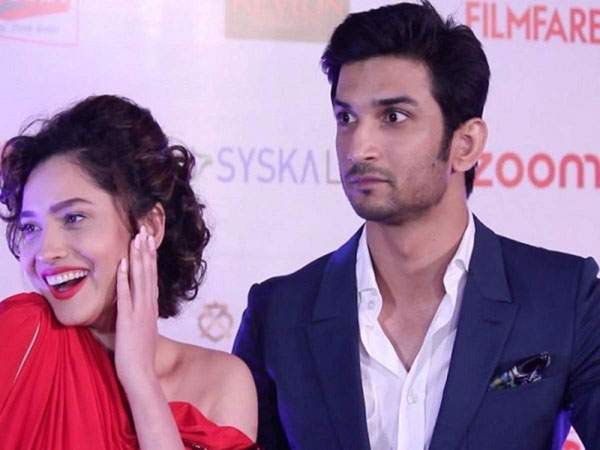 Recalling shooting for the project, actor Ankita Lokhande, who was paired opposite Sushant in the show, took to her Instagram account and shared a clip featuring her and Sushant.

Created by Ekta Kapoor, the show revolved around Manav and Archana, a married couple. The two became a household favourite with their stint on the Hindi drama. In fact, not only in reel life, the two fell head over heels in love with each other in real life, too, while shooting for the show.

However, they parted ways after being in a relationship for nearly six years.

“12 years! Oh, yes… yes, it`s 12 years of Pavitra Rishta, time flies really quickly. With more than 66 awards, Pavitra Rishta remains to be one of the most loved show on Indian Television. Here`s to 12 glorious years of this iconic show… Which not only gave me Archana but love all across the globe and made me who I`m today,” Ankita posted.

In the video, we can see glimpses of Sushant and Ankita from their iconic show. Ankita also thanked Ekta for giving her the opportunity to play Archana in the show.

“Thank you @balajitelefilmslimited @ektarkapoor for making me Archana and thank you to all the cast and crew. Thank you maa and paa for always supporting me”, she concluded.