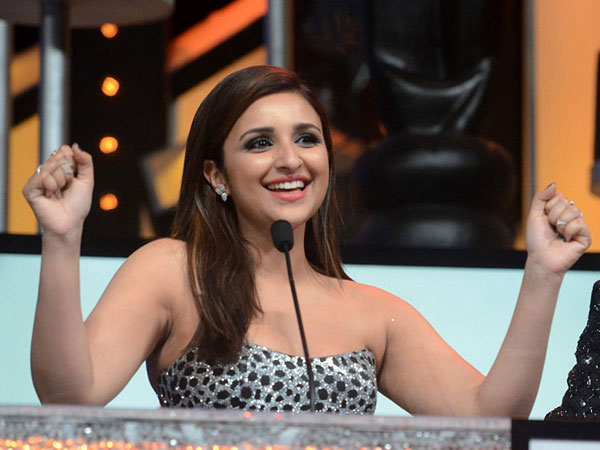 Bollywood actress Parineeti Chopra, who’s latest film ‘Sandeep Aur Pinky Faraar’ released, revealed that she could draw many parallels from the movie to her real-life patriarchal experiences when she was growing up as per her statement to an entertainment portal.

She told Film Companion that much like the scene in the movie in which all the men are seated while eating while the women are standing reminded her of her home where her mother couldn’t eat the dining table while the men of the house were finishing their meal.

She recalled that the women in her house weren’t allowed to eat until the men had gone to sleep.

She said, “My favourite scene is the ‘paratha achaar’ one in which all the men are seated while the women are standing. Neena Gupta’s character is also standing. She’s so used to the patriarchy that she’ll never ask Arjun’s character to pass the pickle, but she’ll ask me why I’m seated. While shooting this scene, I was reminded of the small town I grew up in, where the women weren’t allowed to eat till the men went to sleep. They couldn’t eat while the men were still seated at the dining table. Even at my house, my mother wasn’t allowed to sit and eat. It’s not that my father made her do this, but it was an unspoken rule in the house.”

Parineeti has had three back-to-back releases this year. She was seen in ‘Girl On the Train’, ‘Saina’ and ‘Sandeep Aur Pinky Faraar’. All three movies were released on different OTT platforms and received good responses from critics and fans.