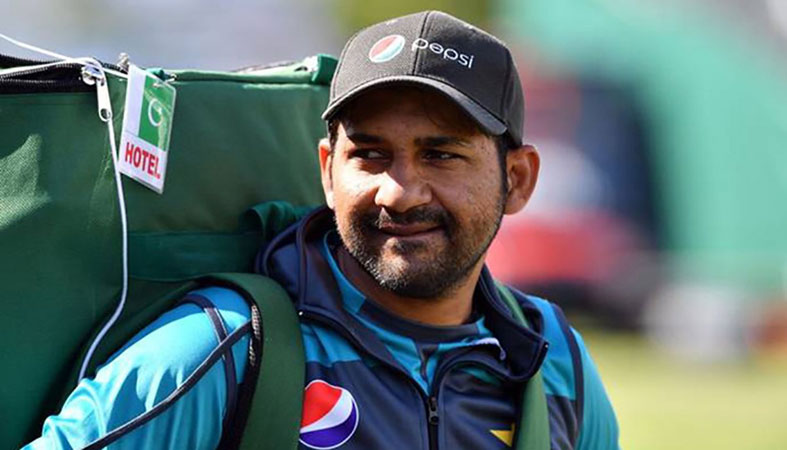 LAHORE: Six cricketers from a total of 13, currently in Pakistan, have been issued visas for travelling to Abu Dhabi, for the remaining Pakistan Super League (PSL) matches. Two cricketers hail from Karachi while four cricketers hail from Lahore, among the six players who have been granted visas. The players hailing from Lahore will first travel to Karachi, where they will join the other two players before departing for the United Arab Emirates. Cricketers who have been granted the visas include Sarfaraz Ahmed, Zeeshan Ashraf and Zaid Alam. Seven cricketers in Pakistan have still not been granted visas to travel to the UAE. These include players such as Amir Yamin, Asif Afridi and Mohammad Imran.

On Sunday, Sarfaraz didn’t get clearance for travelling and had to return back to their hotel from the airport. Later, on the same day, after consulting the PSL 6 medical panel and taking into consideration that approval has been obtained to fly the remaining 13 players, which included Sarfaraz, and officials on commercial flights from Pakistan, the Pakistan Cricket Board had made arrangements to move these personnel to their respective homes. Sources had revealed that Sarfaraz was upset after being left stranded on the airport. He also conveyed his disappointment to the PCB officials over the matter.