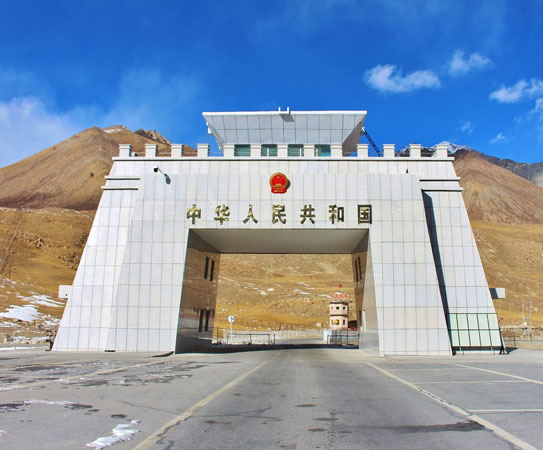 After a prolonged closure due to the coronavirus outbreak, Pakistan and China have opened the Khunjerab pass for trade and travel activities. The Ministry of Foreign Affairs’ Pak-China Division stated in a letter to the Gilgit Baltistan chief secretary that the border point has been opened. China has also opened its side of the border point, it added. The Chinese Embassy in Islamabad informed the ministry about the opening of the border crossing and asked it to open its side of the border point for resumption of trade and travel between the two countries. The border point between the two neighbouring countries was closed in October 2019 following the coronavirus outbreak. Trade and travel activities through Khunjerab pass continue from April to December as per the protocol agreement signed between Islamabad and Beijing. However, it was closed for a long period due to the pandemic. Last year in June, the government of Gilgit Baltistan (GB) delayed its decision of opening Khunjerab pass as part of precautionary measures to stop the coronavirus’ possible entry into Pakistan from China.