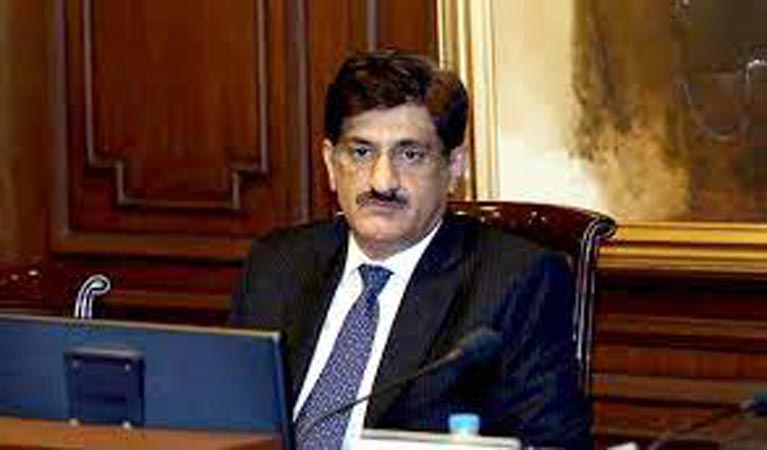 Sindh Chief Minister Syed Murad Ali Shah on Monday assured ulemas that their reservations on new Trust Act would be removed by revisiting the law. He took this decision while presiding over a meeting of the ulemas delegation led by Mufti Munib Rehman here at CM House here.

The Ulema delegation expressed serious reservations on the Trust Act and requested the government to revisit it. The chief minister said that he respects the opinion of the ulemas and has constituted a committee under the leadership of Minister Local Government Nasir Shah, while Education Minister Saeed Ghani and Advisor Law as its members.

The committee would hold a session with ulemas and discuss the clauses of the Trust Act and try to remove their reservations, he assured. The recommendations of the committee, to be firmed up in consultation with the ulemas, would be taken up with the federal government for discussion and necessary action. The ulemas thanked the chief minister for his cooperation.