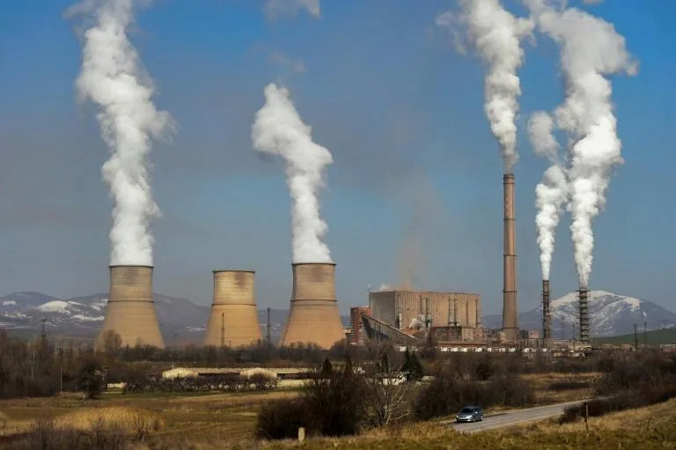 LAHORE: Benedict de Cerjat, Ambassador of Switzerland, has said that Swiss companies working in Pakistan are happy with the business-friendly environment and keen to enhance their investment.

He was speaking at the Lahore Chamber of Commerce & Industry on Monday. LCCI President Mian Tariq Misbah and Vice President Tahir Manzoor Chaudhry also spoke on the occasion.

The Ambassador said that the political system in Switzerland is stable while regulations are pro-business. Pakistani businessmen should come forward and join hands with the Swiss counterparts to avail the opportunities.

He admitted that mutual trade does not reflect the real potential of the two countries. He said that exhibitions and exchange of trade delegations could help boost the mutual trade.

He said that both countries should also work together on a greener economy. He mentioned that global warming has become a serious issue and should be tackled through joint efforts.

The Ambassador added that the USA, Germany, Italy, and France are the major trade partners of Switzerland. He said that the pharmaceutical industry in Switzerland is the most sophisticated and developed in the world.

Speaking on occasion, LCCI President Mian Tariq Misbah said that good relations should be translated into trade and economic ties to benefit both the countries. He said that interactions between the private sectors provide excellent opportunities for exploring new ways to expand trade and investment relations.

The LCCI President mentioned that the exports of Pakistan to Switzerland averaged around 15 million dollars in the last ten years. This scenario seriously requires Pakistan to find new avenues for enhancing its exports to Switzerland.

He said that Special Economic Zones are being established across the country under China Pakistan Economic Corridor with all the essential infrastructure facilities. The government is offering lucrative tax incentives to both the local and foreign investors in these SEZs.

“Moreover, the introduction of Mobile Device Manufacturing Policy and Electric Vehicle Policy by the Government of Pakistan has given a special focus on bringing new players and technology innovation in the country,” the LCCI President added and requested the Ambassador to play a role in apprising the Swiss companies about these latest developments.

He said that Switzerland is well known for its tourism. Both countries should collaborate in exploiting the immense potential of the tourism sector in Pakistan. The joint venture between Pakistani and Swiss investors in this sector will create a win-win situation.

The LCCI President hoped that the Swiss Embassy would increase private to private contacts between the two countries.