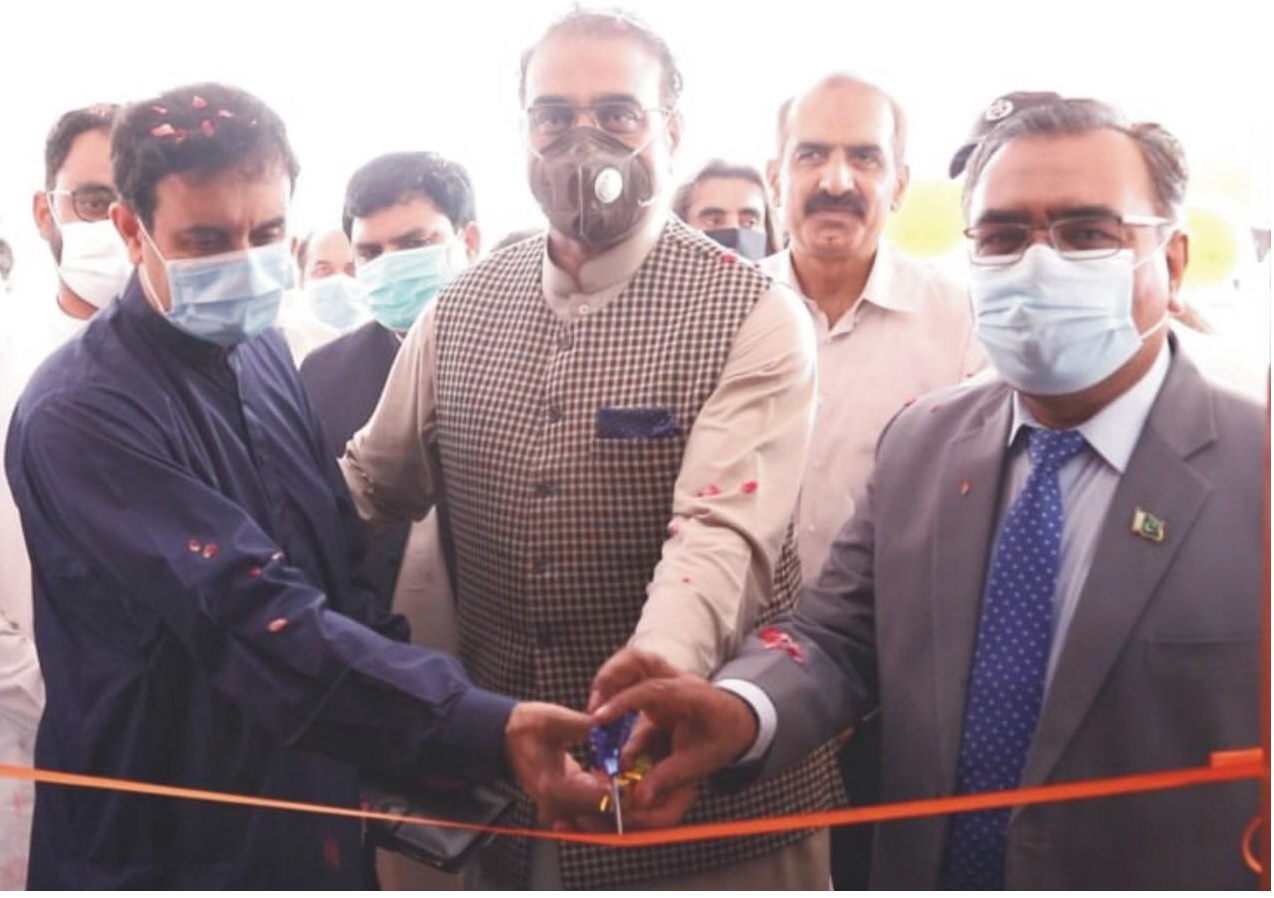 MUZAFFARGARH: On the directions of Chief Minister Usman Buzdar, Senior Member of the Board of Revenue Baber Hayat Tarar inaugurated computerized land Record Center in Qasba Gujrat, Tehsil Kotaddu, District Muzaffargarh, during his visit on Saturday.

Mr Tarar said that the government of Punjab was committed to facilitating the public through institutional reforms and performance inland & revenue department by the provision of services to the public at their doorstep. Therefore, the government of Punjab decided to open 654 computerized land record centers in Punjab Province. He further said that this tehsil has four municipal committees and two town committees and 341 mauzas.  The population of Tehsil Kotaddu is around 1,346,000 and it has around 889,979 acres. It consists of eight Kanoongoi, therefore, it was not possible for three already existing computerized land record centers to cover this bulge.

Similarly, the population of Municipal Committee Qasba Gujrat Qangoongo is around 133,000, and it has 39 mauzas and  85,000 acres and such unique steps would ease the lives of the citizens of this qanoongoi, he said. 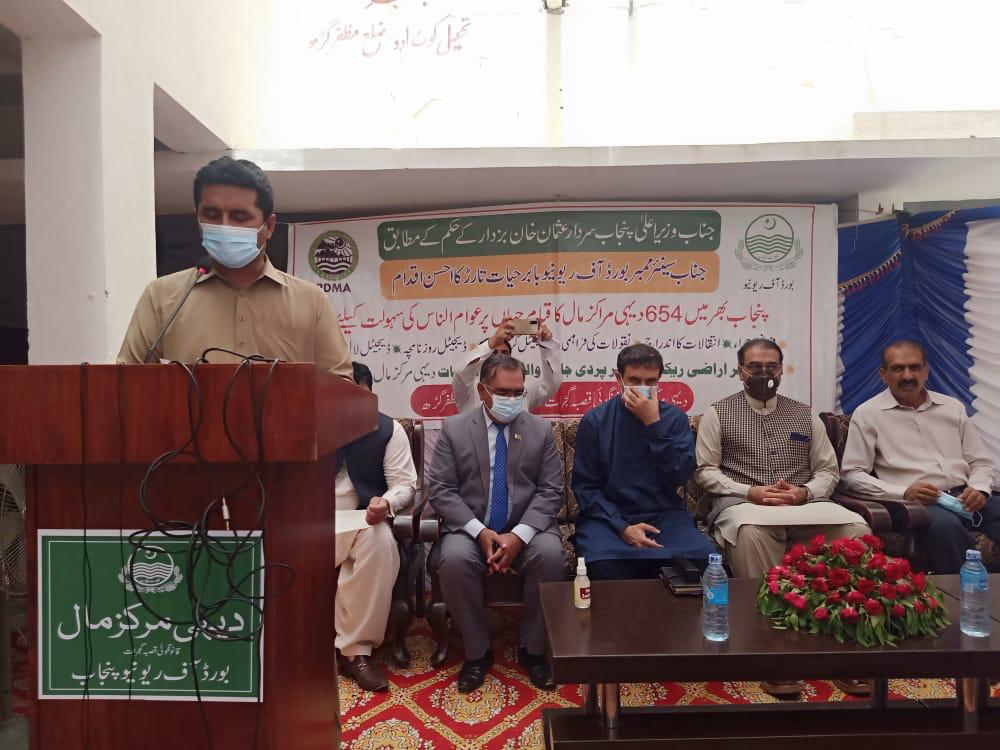 When Contact, MPA PP-277 Alamdar Abbas Quershi, he told Daily Times the PTI government believes in institutional capacity building to enhance the performance to ease of lives of citizen, therefore, the computerized land record centers are being established not in each Kanoongoi of the Punjab Province but in Pakistan embassies in the US, UK, Saudi Arabia, and UAE for expatriate Pakistanis.