Shaun Ryder: The nutty behaviour stems from the ADHD 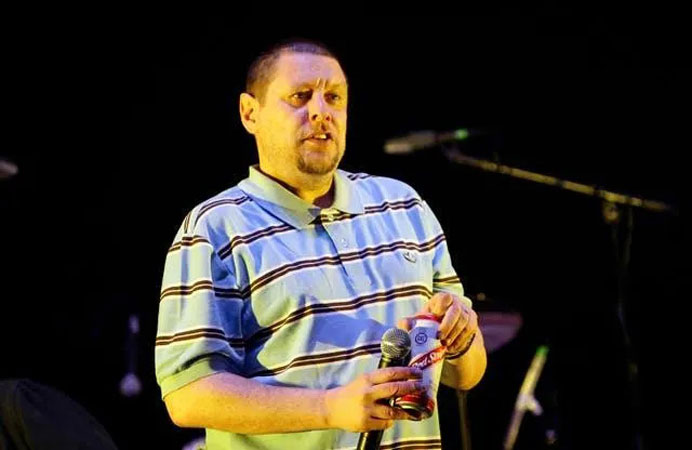 Ryder, who is releasing his first solo album in 18 years, said the condition ultimately led to him using drugs at the height of fame.

He told the PA news agency: “The problem stems from the ADHD.

“You have got all this energy going and you can’t focus on anything.

“I couldn’t play because I couldn’t understand the rules.

“I couldn’t get offside.

“I just couldn’t take in the rules.

“You want to be a bit of a superhero at school so you start getting into crime and robbing a bit of money, and the girls love you.

“Attention-seeking stuff like that because that’s the only thing you could do really that I enjoyed – getting into trouble.”

Ryder said that he had known all his life that “something wasn’t quite right”.

He added: “It’s what led me into drinking as a kid, taking drugs as a kid, getting in trouble as a kid.

“I didn’t learn the alphabet until I was 28 and could only learn that when someone told me to sing it.

“My brain gets about 10 things going on at once and the wires don’t connect.

Ryder, who no longer uses drugs, has developed a number of methods of dealing with his ADHD but does not take Ritalin, a common treatment, because it is an amphetamine.

The singer-songwriter, known for penning Happy Mondays hits including Kinky Afro and Step On, called for better understanding of the condition in schools.

He said: “When I was at school you never heard the word ADHD.

“We didn’t even hear dyslexic at school.

“There was really nothing on offer.

“It wasn’t on the planet as far as we were concerned.

“I was in set four, which was basically a class for crowd control.

“Now I look back and think everybody in that class, all 40 of us, had conditions.

“But it was the naughty class.”

Ryder recorded upcoming solo album Visits From Future Technology in 2010, shortly before appearing on I’m A Celebrity… Get Me Out Of Here! but the record was shelved as he pursued a TV career.

He rediscovered the songs during lockdown.