Ulrika Jonsson says divorce can be ‘something to be celebrated’ 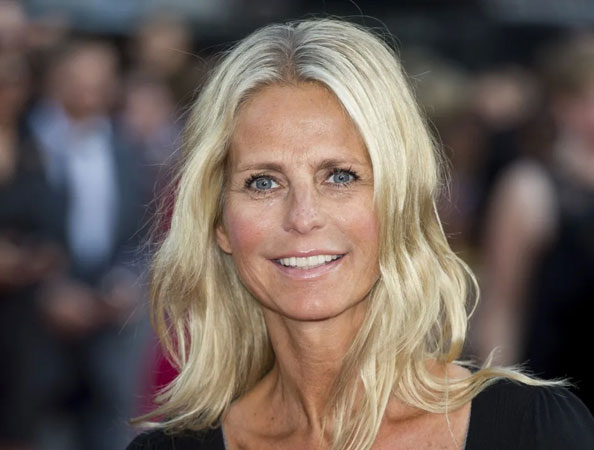 Ulrika Jonsson has said divorce can be something “to be celebrated” as opposed to being perceived as a “defeat”.

The 53-year-old’s three marriages have all ended divorce and she wants society to “start a more positive discussion” around the subject. Jonsson’s comments came in her most recent column for The Sun as she reflected on Louise Redknapp reportedly feeling “knocked sideways” by ex-husband Jamie Redknapp expecting a new baby with his girlfriend Frida Andersson.

She said the Eternal singer had previously spoken about the 2017 split with “tones of regret” “I keep hearing this negative talk and have come to realise that the end of a relationship or, indeed, a marriage should not be deemed a failure,” Jonsson said.

“We need to change the narrative about divorce. Sometimes it is no one’s fault and divorce can be accepted as a good thing — and yes, even something to be celebrated.”

The mother-of-four’s first husband was John Turnbull, whom she was married to between 1990 and 1995. She described her first divorce as “grim” but holding on to “that narrative of failure” could have impeded any future relationships. She subsequently went on to tie the knot with second husband Lance Gerrard-Wright in 2003, with their marriage lasting three years. Jonsson then married third husband Brian Monet in 2008 before they parted ways in 2019. The Gladiators presenter said she felt “damaged” over her three divorces but only because of “society’s perception” and the “horrendously punitive process”. Last year saw MPs vote to introduce “no-fault” divorce legislation to England and Wales which is set to come into force in autumn 2021. “I would love it if the Government would speedily implement the no-fault divorce laws (hopefully this October),” Jonsson went on. 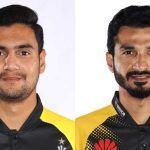 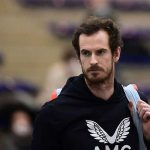 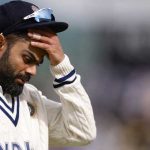 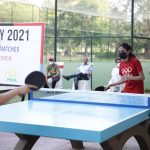