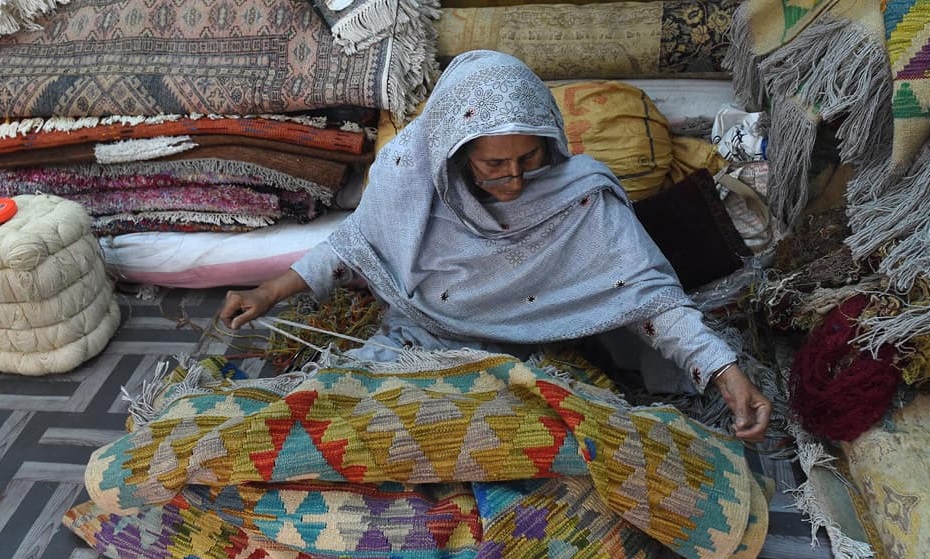 LAHORE: Pakistan Carpet Manufacturers and Exporters Association (PCMEA) has said that country’s export sectors are facing more difficulties and they should be given priority, especially the carpet sector.

PCMEA Vice Chairman Riaz Ahmed told the media on Sunday that he had written a letter to Prime Minister Imran Khan for solving carpet sector’s problems to increase its exports. He said that the prime minister was making every effort to increase exports. “We want him to play a key role in solving the long-standing problems of the handloom carpet industry.”

Pakistan’s handmade carpet products had a unique identity around the world; therefore, manufacturers and exporters, who had been working for decades, were emotionally attached to it despite unfavorable conditions. “Despite having small resources, our carpet exporters are taking all steps to compete with their competitors, especially India,” he added.

“We direly need the government support so that the industry can be revived,” he said, adding that the government was spending billions of rupees to prevent urbanisation through the development of agriculture and livestock. He said that the handloom carpet industry can also provide employment to people in rural areas at their doorsteps.