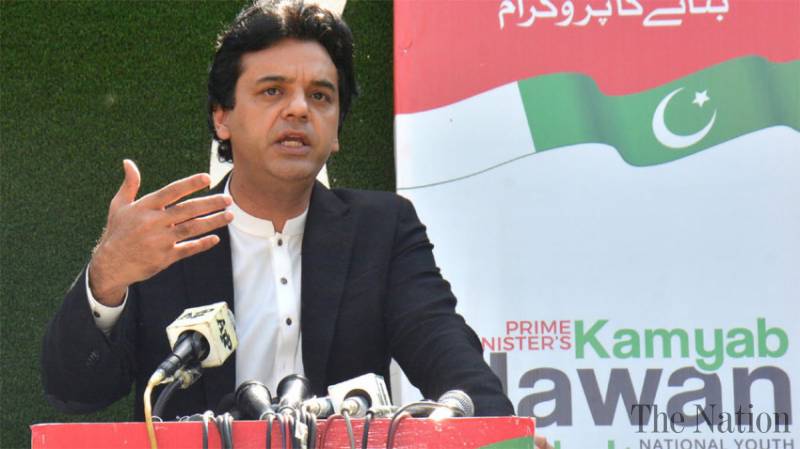 ISLAMABAD: Special Assistant to Prime Minister on Youth Affairs Muhammad Usman Dar on Sunday took to twitter, sharing a success story of a young person who had been earning through a YouTube channel after getting six-month training in ‘documentary and film making’ under the ‘Skill for All’ programme of the Kamyab Jawan Programme (KJP).

The special assistant posted a two-minute documentary of Salma Aziz on his twitter account to highlight as to how the skill scholarship programme had been transforming lives of youth by imparting them trainings in conventional and high-tech trades. He said the programme held a promising future for the youth as a number of graduates had started getting dignified employments in line with the vision of Prime Minister Imran Khan, who promised to offer skill scholarships to the young people.

In line with directions of Prime Minister Imran Khan, he said that massive fund had been released for such trainings. He said that the youth was not only being imparted trainings in the conventional, but also high-tech trades under the skill scholarship programme, launched with Rs 10 billion seed money. Congratulating Salma Aziz, he said the initiative had started paying dividends as there were many young people who had been earning money in a dignified manner after getting trainings under the programme.

In the video message, Salma Aziz extended her gratitude to the prime minister and team of the Kamyab Jawan Programme for helping her getting online employment in the times of coronavirus pandemic. She said that she secured top position in the course, which had eventually helped fulfilling her dream of making films and documentaries. 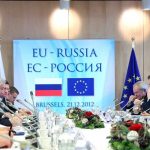