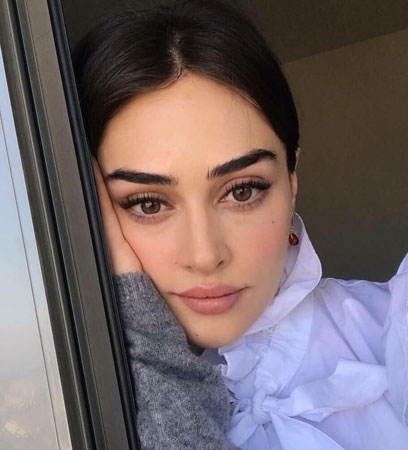 Esra, who essays the role of Halime Sultan in historical drama serial Dirilis: Ertugrul, took to Twitter and confirmed the shooting of the most difficult scenes of the first episode in Zonguldak.

She tweeted in Turkish which reads; “Today is the first set day of Kanunsuz Topraklar.”

Esra further said “My teacher Faruk, my dear friends, our entire team started shooting the most difficult scenes of the first episode in Zonguldak.”

“I am waiting for you impatiently in Istanbul. May our path be clear and bright,” she concluded with hashtag #KanunsuzTopraklar.

Earlier, Esra confirmed her next drama serial where she and Ugur Gunes will play the leading roles.