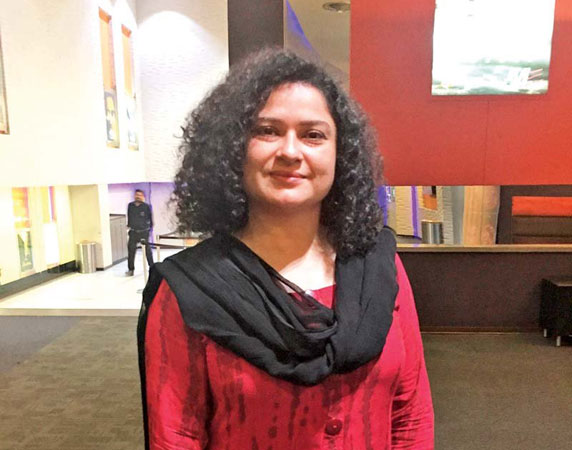 Actress Sania Saeed says that drama producers have started taking the Pakistani audience for fools and only those writers are given work who can write whatever sells.

According to a media report, the senior actress said that we have sidelined our artists, especially the better writers. They are either given topics they lack the expertise in or are not given any work altogether. On the other hand, work is only given to those writers who can write whatever sells.

Sania Saeed said that instead of improving our marketing in the current situation, we are blunting the skills of our writers. We have started to take the audience for fools, she added.