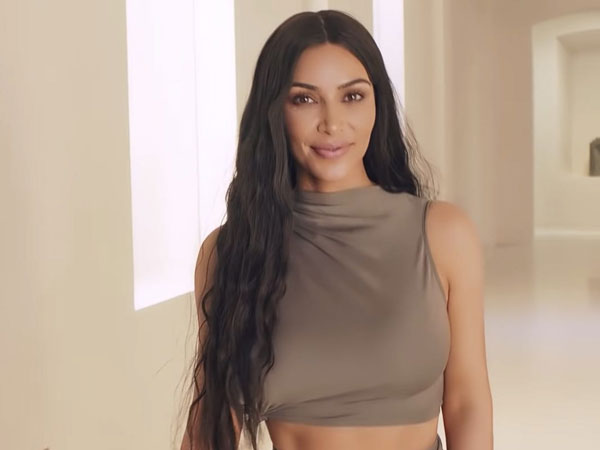 American reality TV star Kim Kardashian is the latest member of the Kardashian-Jenner family to get a restraining order against an alleged stalker who has been trying to trespass her home for a long time.

TMZ obtained the legal documents according to which, Kim’s lawyer, Shawn Holley has been working with the court to provide the reality star a restraining order against a 32-year-old man named Charles Peter Zelenoff, who she said has been harassing her for months.

Kim claimed that the man keeps posting about his desire to pursue a physical relationship with her, and he has got a lot of troubling posts about trying to enter her home. In the documents, Kim stated that the guy “has filmed videos outside the edge of her property” and is “getting increasingly frustrated about not getting inside”.

She further noted that she has never shared the address with the man, despite the fact he was able to find her home.

Kim further noted that she is scared of the stalker as he has two recent convictions for criminal battery- a term used to describe the use of force against another, resulting in harmful or offensive contact, including sexual contact.

Considering the seriousness of the case, the judge granted Kim`s temporary restraining order and according to that Zelenoff must stay 100 yards away from her at all times.