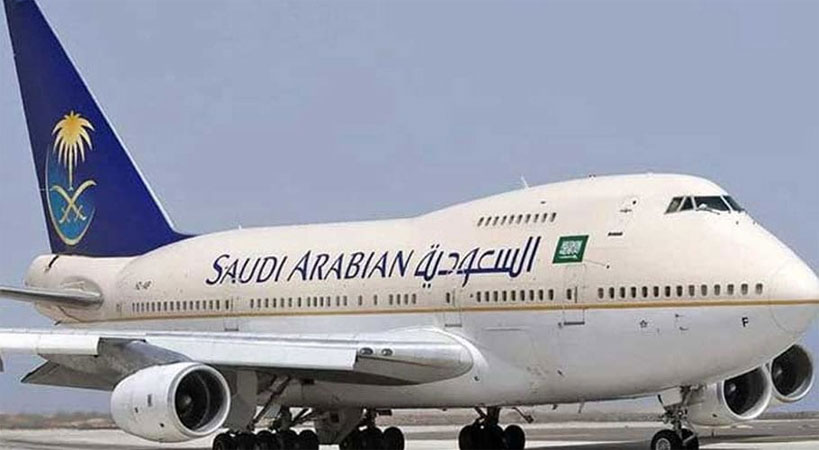 Saudi Arabia is lifting a ban on travellers arriving from 11 countries that it had imposed to curb the spread of coronavirus, the Saudi state news agency said on Saturday. Pakistan, however, is not among those countries.

Despite the ban being lifted, Saudi Arabia will still require quarantine procedures.

Travellers from the United Arab Emirates, Germany, the United States, Ireland, Italy, Portugal, the United Kingdom, Sweden, Switzerland, France and Japan, will be allowed entry from Sunday (today), state-run agency SPA reported, quoting an Interior Ministry source. The decision was based on the “Public Health Authority’s report regarding the epidemiological situation in a number of declared countries, which showed stability and effectiveness in controlling the pandemic in some of these countries.”

According to Arab News, the countries were taken off the travel ban list due to their ‘efforts to control the coronavirus pandemic’. International passengers coming in to Saudi Arabia are all required to undergo a seven-day mandatory quarantine period at their own expense, starting from the day of arrival, at one of the kingdom’s quarantine facilities the publication reported. On the seventh day, they must take a PCR test, after which they will be allowed to leave quarantine if its comes back negative.

Saudi Arabia had previously suspended entry to the kingdom from 20 countries on February 3, including Pakistan, with the exception of diplomats, Saudi citizens, medical practitioners and their families, to help curb the spread of the coronavirus.