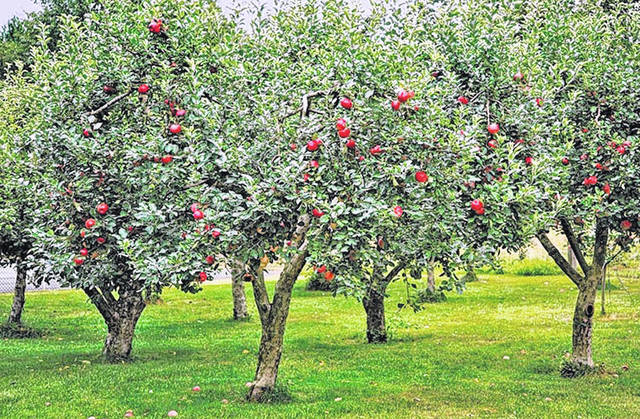 A man severely beat up a minor boy for plucking fruit from an orchard tree in Mingora. According to the police, the boy, identified as Shahid Ali, 10, was beaten black and blue after he was caught by another man, Wajid Ali, plucking plum from his orchard tree at Patani, a suburban area of Mingora. The official said the father of the injured boy rushed to the Mingora Police Station and registered a complaint with them against Wajid Ali.” Soon after the report, the police sprang into action and arrested the accused,” the official said, adding that the arrested person would be produced before the court of law to ensure justice. Meanwhile, locals condemned the brutal violence on a minor child and demanded the police high ups to charge the accused under Child Protection Act to ensure justice with the aggrieved part. They also lamented the police for not registering a timely First Information Report of the crime. “The police sprang into action after the pictures of injured boy with bruises on his hand and other parts went viral on social media,” said Spin Khan. He added, it was time the police should to justice and rectify negligence on their part.