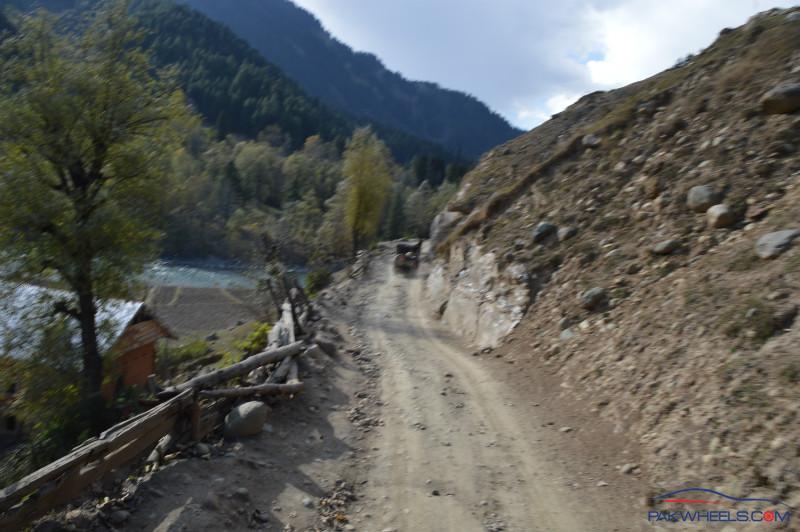 MUZAFFARABAD: At least 10 people were killed and 15 others were injured in the late hours of Saturday when a passenger bus fell down onto the bank of River Jhelum. According to reports, the ill-fated vehicle carrying the 25 passengers was crossing a narrow, deteriorated patch.

The accident took place near Zaminabad village, some 24 kilometres south of Muzaffarabad, on Muzaffarabad-Kohala road, at around 2:30am.

“Someone who heard the loud noise caused by the accident called Rescue 15 in Muzaffarabad and they alerted us about the unfortunate incident,” said a police official. He pinned the dilapidated road as the cause of the accident which had been eroded due to the river.

On the contrary, some pedestrians who were asked reported that the road was not the cause. Rather, it was the driver’s negligence who had dozed off during the drive, losing control of the vehicle.

According to him, at least five persons had died on the spot while three others lost their lives before they could reach a hospital.

In a tweet, Azad Jammu and Kashmir President Sardar Masood Khan expressed grief over the loss of lives in the accident and prayed for the deliverance of the departed souls and early recovery of the survivors.