No one forced PPP to quit PDM: Rana Sana 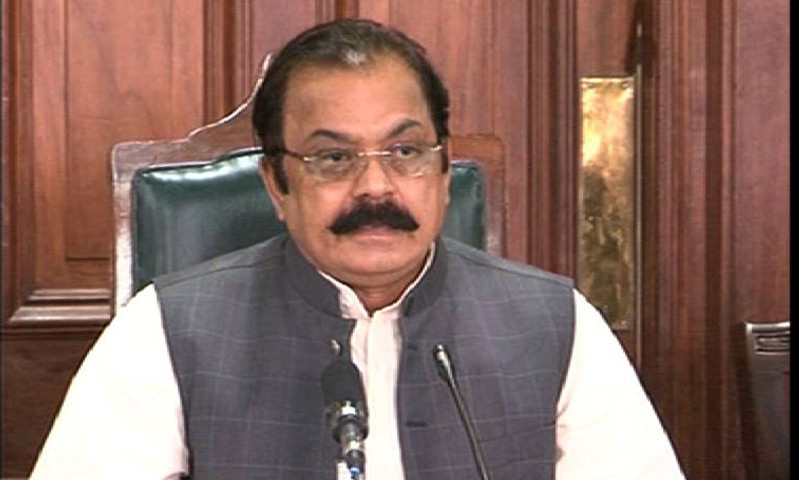 LAHORE: PML-N Punjab President Rana Sanaullah stated in a Shahzeb Khanzada’s television programme that no one took the Pakistan People’s Party (PPP) out of the Pakistan Democratic Movement (PDM), rather the decision to quit was the party’s own.

In the program, PPP’s Nayyar Hussain Bukhari said that without PPP and Awami National Party (ANP) the PDM meetings had no relevant status. It could be called a meeting of like-minded parties, because the PDM was formed by the PPP.

Earlier, the Pakistan Peoples Party’s central executive committee decided to quit the alliance and demanded an ‘unconditional apology’ from office-bearers of the alliance for their ‘obnoxious conduct’ as member parties of the PDM continued to level serious allegations against each other amid the show-cause notice controversy.