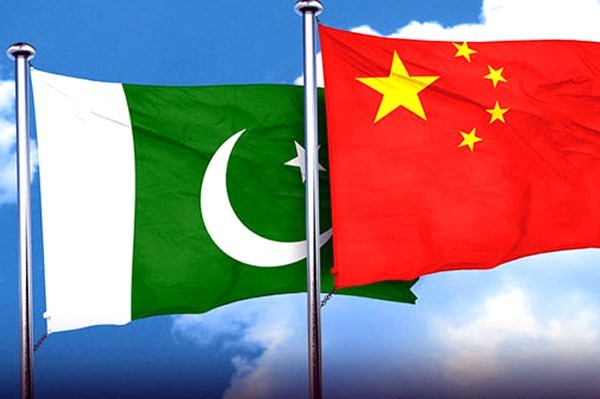 President and Vice Chairman of China Export and Credit Insurance Corp (SINOSRE), Cai Xiliang said on Friday that trade and investment ties between Pakistan and China had grown rapidly with the advent of China Pakistan Economic Corridor (CPEC), which had ushered a new era of development, prosperity and regional connectivity as the flagship of President Xi Jinping visionary Belt and Road Initiative (BRI).

In a meeting with Pakistan Ambassador to China, Moin Ul Haque here, he highlighted that the 70th anniversary of the establishment of diplomatic relations was an important milestone for the Pakistan-China All-Weather Strategic Cooperative Partnership.

As a policy-oriented insurer, SINOSURE would continue its longstanding support for the wide-ranging bilateral economic partnership, he added.

Thanking Cai Xiliang, Ambassador Moin noted that friendship with China was the cornerstone of Pakistan foreign policy and as well as enjoyed strong support of the leadership of the two countries. He thanked SINOSURE for its continued support in realizing the shared vision of the leaders of both countries through CPEC expeditious implementation and effective operation. He assured him of Pakistan government’s full commitment to CPEC projects. The CPEC has brought tangible benefits to the people of Pakistan and aided in Pakistan development and economic modernization.