I got sick and tired of people questioning my acting skills: Parineeti 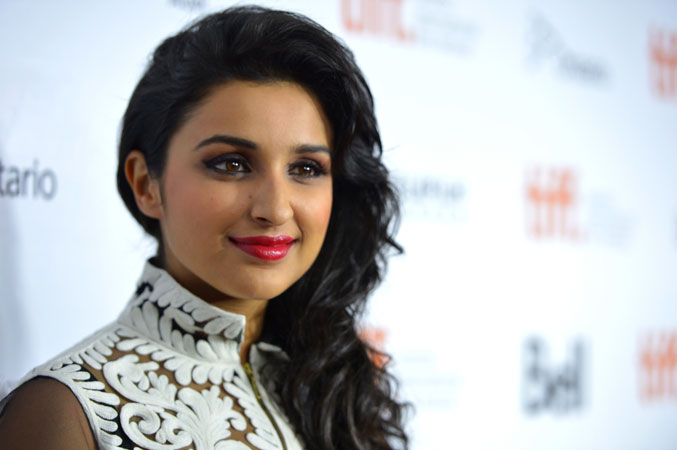 Later, she delivered several hit films but also had a few misses at the Box Office.

Of late, the ‘Ishaqzaade’ actress has been receiving positive reviews for her recently released movie ‘Sandeep Aur Pinky Faraar.’

In an interview with Bollywood Hungama, Parineeti Chopra opened up success and failure in her career. She stated that despite doing her best the projects she was opting for weren’t showcasing her abilities to the fullest.

“If you have talent and that talent can be brought out, that is the biggest achievement of an actor. There are so many actors who are talented but do not find a good script to present it. They just keep telling that they are talented but they are unable to showcase it, that’s the most unfortunate situation. However, with me, it was the other way around. When I started, my initial movies were good, I got all the awards for them, I got all the appreciation for them. But after that, suddenly, my acting skills were questioned because the films didn’t work,” Parineeti said.

“Kisi ne unn films ko question nahi kiya ke yaar this film didn’t do justice to her. So I finally wanted to wait and be patient, thinking I will only do films that will showcase my talent to its full ability. That’s why I did this movie, that’s why I did ‘Saina’ and ‘Girl on the Train’. Because I was sick and tired of hearing people say that I’m not doing my best. I was always doing my best but maybe the material was not something showcasing my best. So my greed was, I will give my 100 percent, give me the script,” she added.

Parineeti has had three back-to-back releases this year. She was seen in ‘Girl On the Train’, ‘Saina’ and ‘Sandeep Aur Pinky Faraar’. All three movies were released on different OTT platforms and received good responses from critics and fans.