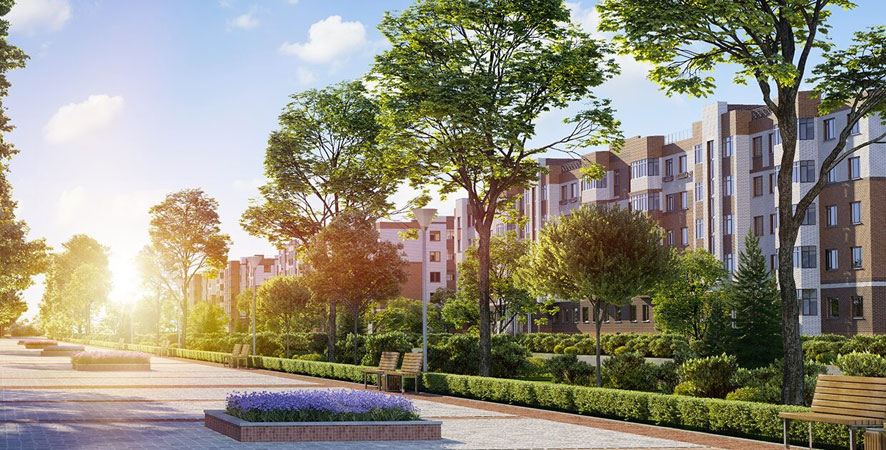 Parliamentary Secretary for Interior Shaukat Ali on Friday informed the National Assembly that rooting out corruption was top priority of the government and across the board transparent inquiries were being carried out against the people involved in malpractices.

Responding to various supplementary questions during Question Hour, he said that Azad Jammu and Housing Cooperative Housing Society was a private society and corruption of billions of rupees was detected in these projects.

The case was sent to the FIA for thorough investigation into affairs of the Housing Society, he added.

The inquiry was under active process and a misappropriated amount would be ascertained on finalization of inquiries which was expected to be completed in the next 2 weeks, he said.

To another question, Shaukat Ali said CDA has allocated plots to the bona fide dwellers of Kachi abadis in Model Urban Shelter Project (MUSP) at Farash Town. All the bona fide dwellers of recognized katchi abadis who were offered and handed over possession of plots in Frash Town, once they vacated the houses in relevant Kachi Abadis (i.e. KA Muslim Colony, Essa Nagri, Dhoke Najju, Haq Bahu), he added.

He said the dwellers of Kachi Abadi Muslim Colony and Essa Nagri who were settled at MUSP Farash Town had occupied the plots but later on majority of them sold their plots illegally to other persons. He said CDA has taken a number of actions against such dwellers.

Shaukat Ali said the Federal Government has started the rehabilitation of bona fide dwellers of the Kachi Abadis in Multi storey apartment buildings in Islamabad.

In this regard a proposal has been prepared for the residents of Kachi Abadi F-7/4 and F-6/2, which would be accommodated in apartment units. These apartment units would be built in Sector I¬9/4 and MUSP, Frash Town, Islamabad, he said.

Parliamentary Secretary for Interior Shaukat Ali on Friday informed the National Assembly that as many Rs 3 million fine was collected from hoarders during the holy month of Ramadan under the Price Control and Prevention of profiteering and hoarding Act, 1977.

Replying to a question during Question Hour, he said that 14 Assistant Commissioners and Magistrates were deputed in various localities to check prices of various commodities.

He said 25 mobile shops were also set up in various areas to provide essential items to the people at government rates. He said the ICT Administration was closely monitoring the hoarding of essential food items. The prices and hoarding were checked under the Price Control and Prevention of Profiteering and Hoarding Act, 1977. 1.

The District Price Control Committee has been established under the District Magistrate/Deputy Commissioner including all the stakeholders as its member to monitor and check the hoarders.

Shopkeepers were strictly directed to display the price list at the front of the shop, he said.

He said the prices and stock of food items were regulated and checked by the AC/Magistrate in their respective areas of jurisdiction.