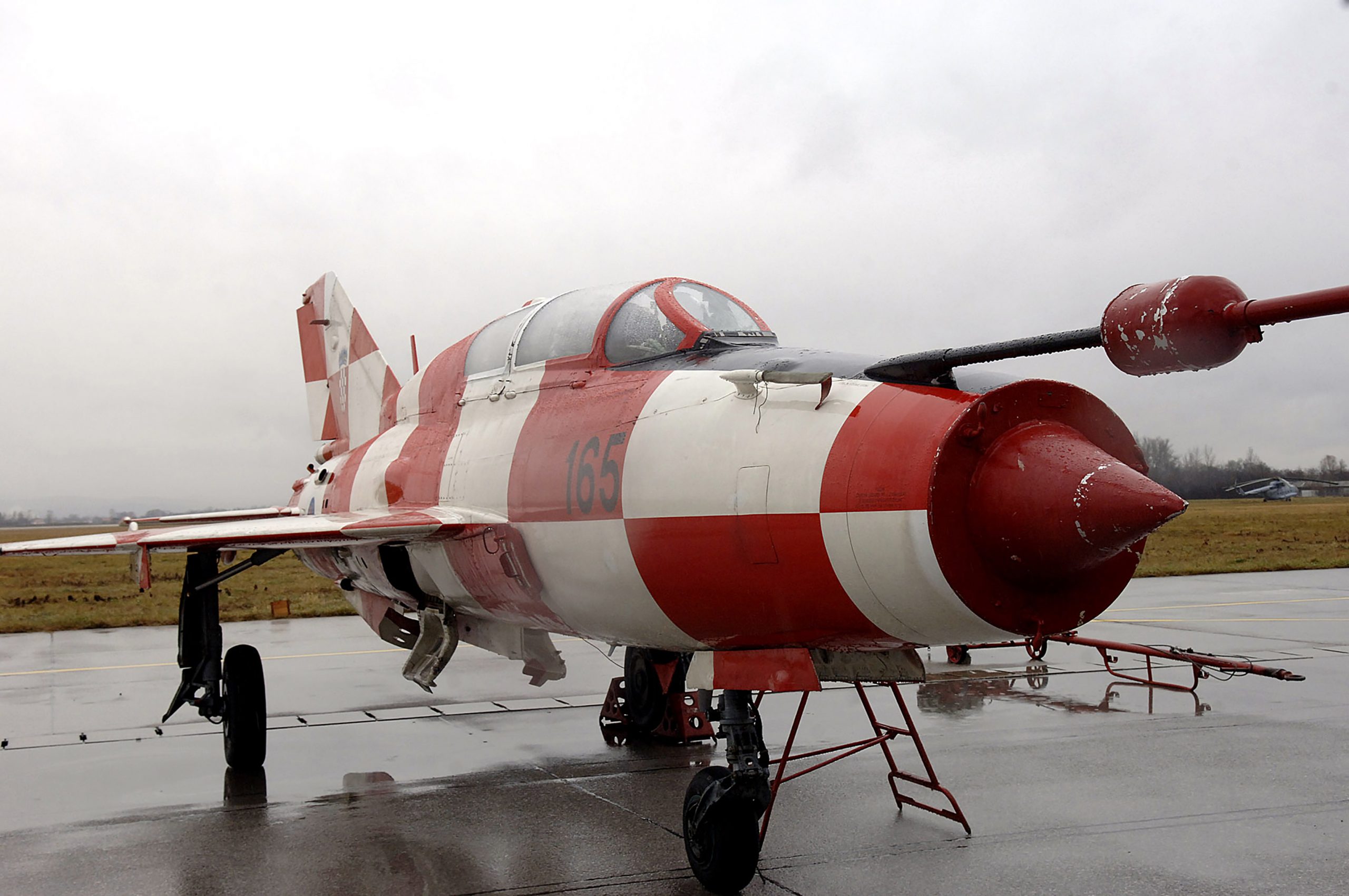 Croatia has agreed to buy a batch of used fighter jets from France, Prime Minister Andrej Plenkovic said on Friday, in a deal worth one billion euros ($1.2 billion).

The twelve Rafale planes will replace Croatia’s Russian-made MiGs in the country’s biggest arms purchase since its 1990s war of independence from Yugoslavia. The EU member chose France’s package over bids from Israel, Sweden and the United States and expects to get the first six planes by 2024. Plenkovic told a cabinet session the French offer to supply the planes for 999 million euros was the best deal. “For the most favourable price, Croatia gets the best rated and best equipped plane,” the prime minister said.

Critics had suggested the government should be focusing its efforts on helping the pandemic-hit economy to recover rather than spending on weaponry. But Defence Minister Mario Banozic told local media earlier on Friday the decision to buy the jets was not about giving the military “new toys”. “These planes are simply the basis of our security,” he said.

Croatia joined NATO in 2009 and the European Union four years later. Croatia spends slightly less than $1 billion each year on defence, according to NATO figures, falling just short of the alliance’s recommendation that members spend two percent of GDP. But Plenkovic said the jet purchase would take Croatia’s spending beyond the two percent threshold.